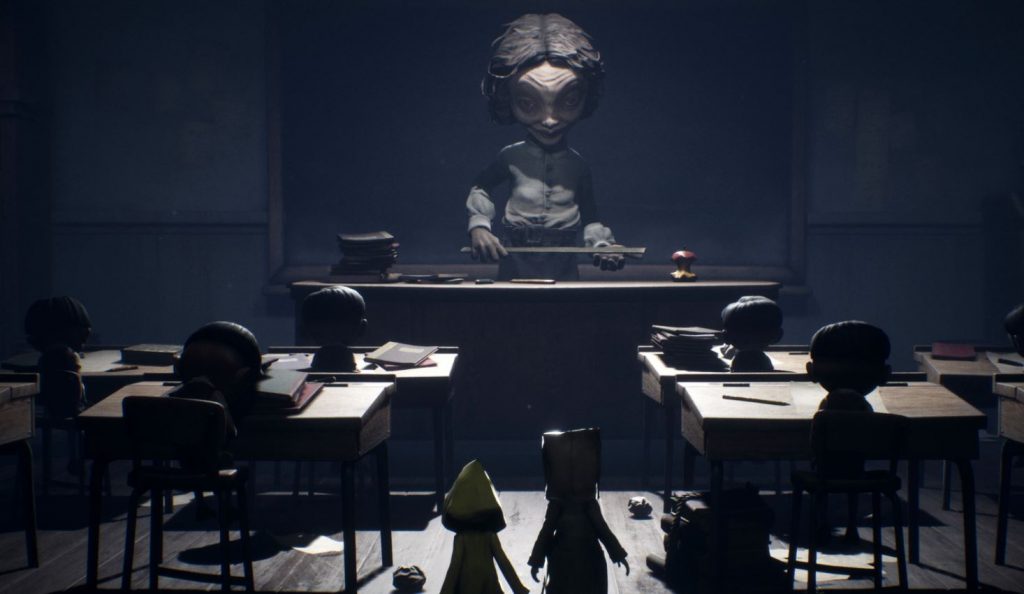 The gameplay looks stunning and showcases the amazing leaps in graphical fidelity and lighting that Tarsier Studios have been able to implement. We also get a look at the imposing enemies and creepy creatures you will have to escape from.

You can watch the Little Nightmares 2 PS4 gameplay below:

Little Nightmares 2 was revealed back at Gamescom last year and hasn’t been heard from since. But, earlier this week Tarsier confirmed that the game will make an appearance at the show after a few weeks of teasing an announcement.