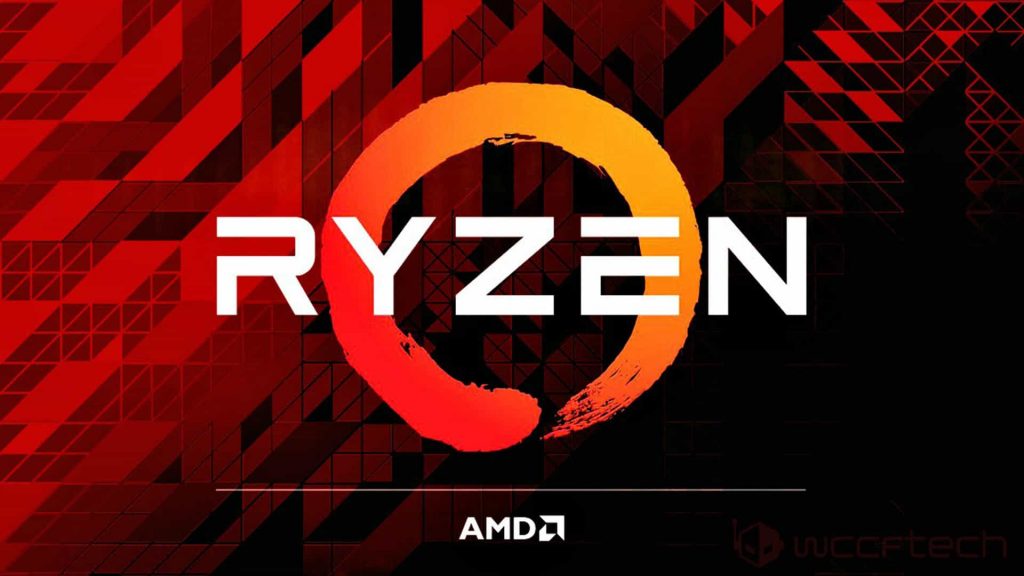 PS5 will use the Ryzen CPU and Navi GPU from AMD, Sony has confirmed.

The confirmation that the PS5 will use next generation CPU and GPU silicon from AMD comes from a Wired interview that tech blog did with Mark Cerny, chief architect of PlayStation’s hardware product division.

The PS5 will leverage the third generation of AMD’s Ryzen chipset line for its CPU. As a result, the PS5 will also contain eight cores of the company’s brand new 8nm Zen 2 micro-architecture – representing a generational leap over the aging Jaguar cores seen in the PS4 and PS4 Pro consoles.

This is no small feat – these details suggest that the PS5 will be a processing monster and will be capable of not just superior visuals but much more sophisticated AI, multi-tasking activities and much more besides.

Speaking of graphics, it was also confirmed that the PS5 will be sticking with AMD for the GPU side of things too, as the console will leverage a custom variant of Radeon’s hugely capable Navi family of GPUs.

In addition to allowing the display of 8K visuals, the AMD Navi powered PS5 will also be able to support ray tracing too; a highly intensive visual technique that has been a mainstay of Hollywood visual effects companies for years.

Arguably though, one of the main benefits of having PS5 architecture manufactured by AMD is that it maintains the technical trajectory with PS4 – allowing the PS5 to be fully backwards compatible with PS4 and PSVR games straight out of the box.

In short then, PS5 is looking like it will be quite the powerhouse when it arrives sometime in 2020. Until then, just sit with us and drool – drool at the thought of games like Death Stranding would look like in 8K, or how Red Dead Redemption 2 would appear on the new console.