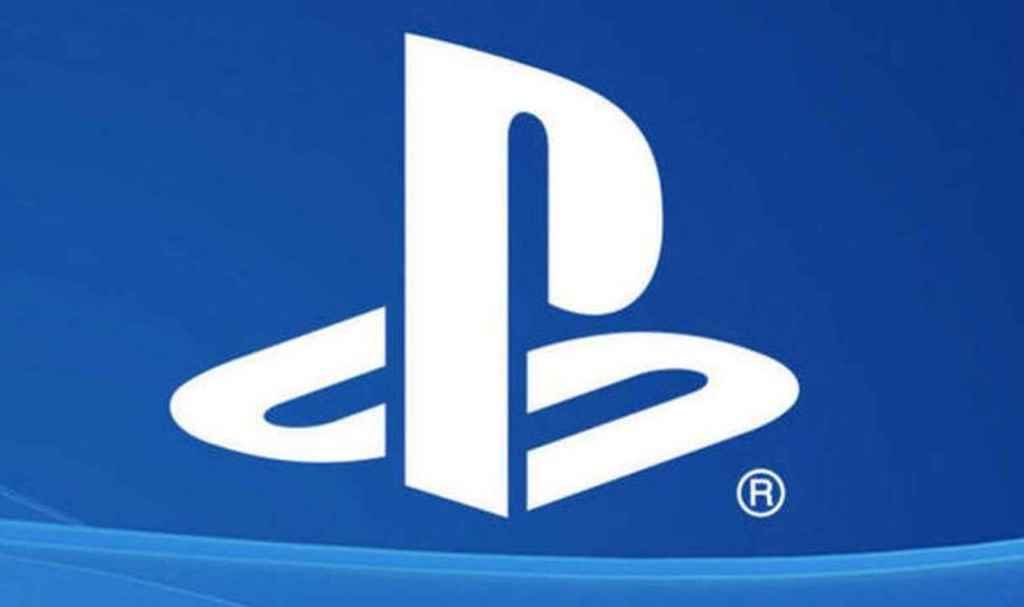 A significant percentage of Sony first-party developers are now switching their focus to the PS5.

This is according to Niko Partners analyst Daniel Ahmad, who, in a posting published on ResetEra this past weekend, suggests we will start to “hear whispers” on this very subject in or around GDC.

Sony also has a couple of unannounced games (already existing IP) with PS4 in mind but I’m conscious that there have been discussions around making them cross gen/next gen titles.

In general, most of the focus for Sony 1P is on PS5 right now. It is still early to talk about next gen but I imagine we’ll hear some whispers come out of GDC.

Rumours surrounding the PS5 and its possible release date have been doing the rounds for years now. Dev kits have reportedly been in the hands of developers since 2017, so the news would hardly come as a shock.

Assuming Ahmad’s information is reliable, of course. And Sony’s decision to cancel PSX 2018 and then pull out of this year’s E3 implies the company is indeed concentrating its efforts on the next generation of hardware.

In other PS5-related news, the console’s potential CPU was leaked only a few days ago.

Said leak suggesting there would be a significant leap in power from the PS4 to the PS5; especially if the GPU receives a correspondingly large upgrade. Which, according to information gleaned by PCGamesN, it has.

We’ll keep an eye on this story over the coming weeks, particularly around GDC time, and update you as soon as we know more.