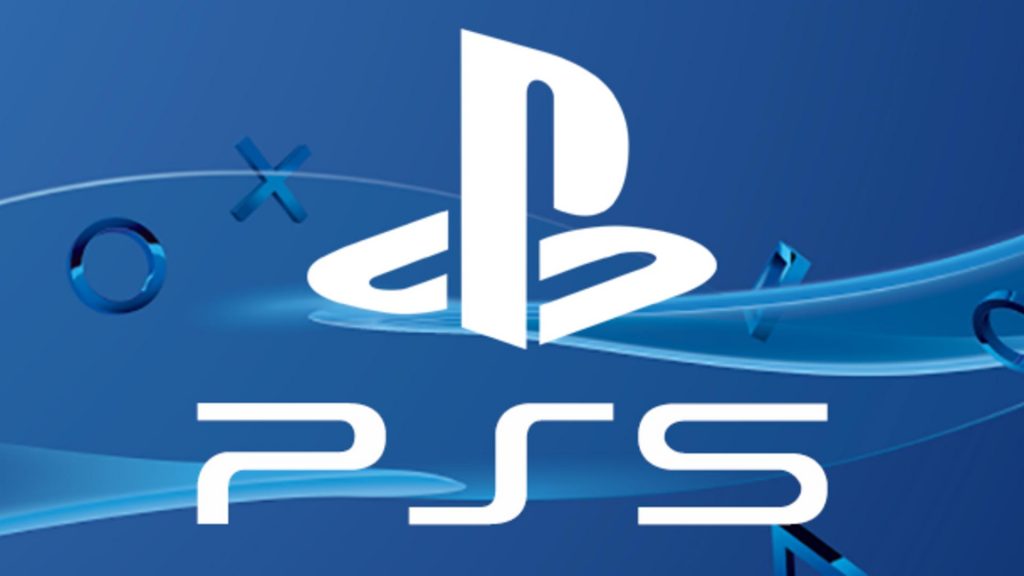 LetsGoDigital have drummed up a brand new PS5 dev kit render for you to gawk at following the DualShock 5 render released earlier today. In addition, the site has also come up with a new video for the dev kit, giving you a better look at what developers are getting to grips with ahead of the PS5 launch next year.

By now you’re probably familiar with the PS5 dev kit; the V-shaped behemoth has been doing the rounds for a few months now, and developers have been going hands-on with the technology for even longer. Check out the latest render and video below. 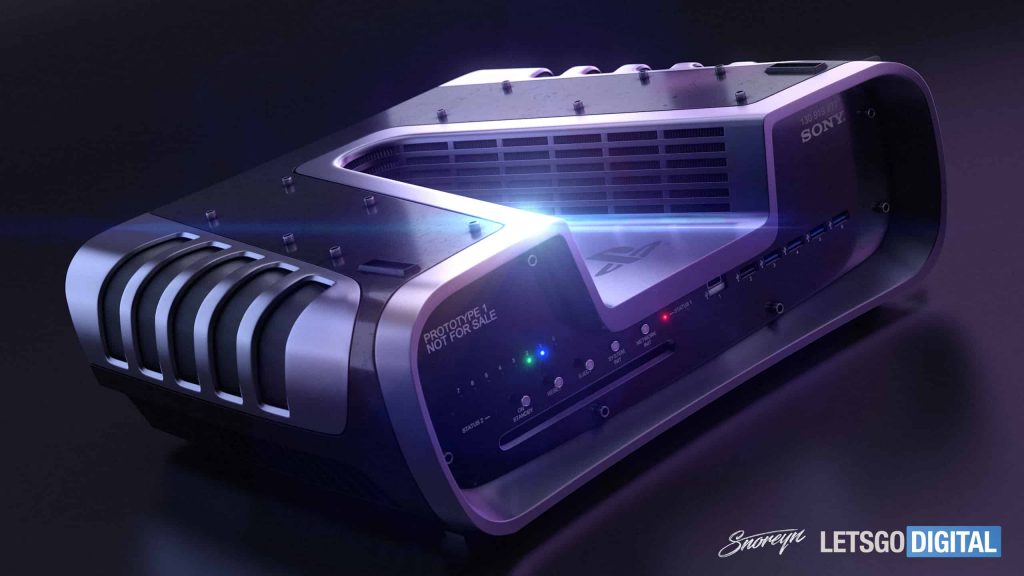 Sony has been drip-feeding us details about the PS5 for some time now. For starters, we know that it will support an extensive range of features, including but not limited to backwards compatibility with PS4 titles, an SSD for cutting down load times, ray-tracing, and 8K.

Despite the rise in digital-based goods, Sony isn’t ready to fully embrace the tech yet; PS5 will support physical media as well as the ability to download titles.

For more details on the PS5 specs, be sure to read our dedicated article here. In addition, if you want to see how Sony’s next telly box measures up to the new Xbox (aka Project Scarlett), see here.

Rumors have also suggested that the PS5 backwards compatibility support will extend beyond just PS4 games, with the system allegedly able to play older PlayStation titles natively, too.

As such, if you’ve got any old game discs lying around, it’s probably best to hang on to them just in case.