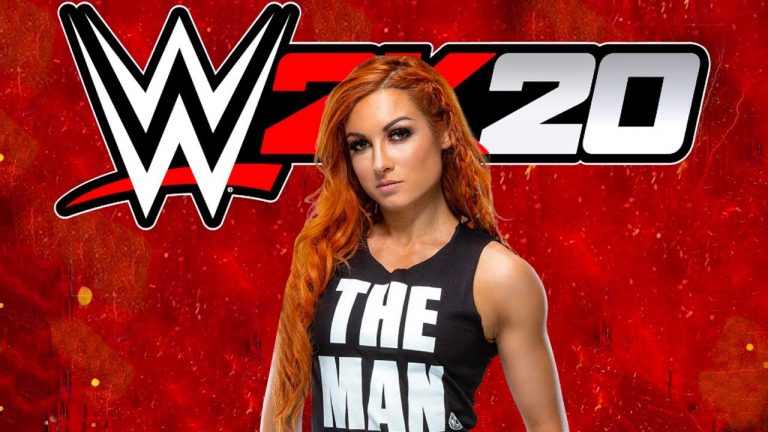 2K has unleashed a supremely buff WWE 2K20 gameplay trailer for your viewing pleasure, presumably in an attempt to whet your appetite ahead of the game’s release on PlayStation 4, PC, and Xbox One later this month.

If you need catching up on the latest WWE 2K20 news, we’ve got a full list of in-game music confirmed for the wrestling title, as well as a leaked lineup for the 2K Originals DLC.

WWE 2K20 will launch for PlayStation 4, PC, and Xbox One on October 22, and features a wealth of different game modes, including Showcase: The Women’s Evolution, which chronicles the journey of the Four Horsewomen with exclusive live-action footage and unlockable gear.

The WWE 2K series has its origins in WWF SmackDown!, which launched way back in 2000. The series the expanded with WWE SmackDown! vs. Raw, which continued until 2011. Following this, the franchise was rebranded as WWE for two years before adopting the WWE 2K moniker beginning with WWE 2K14.