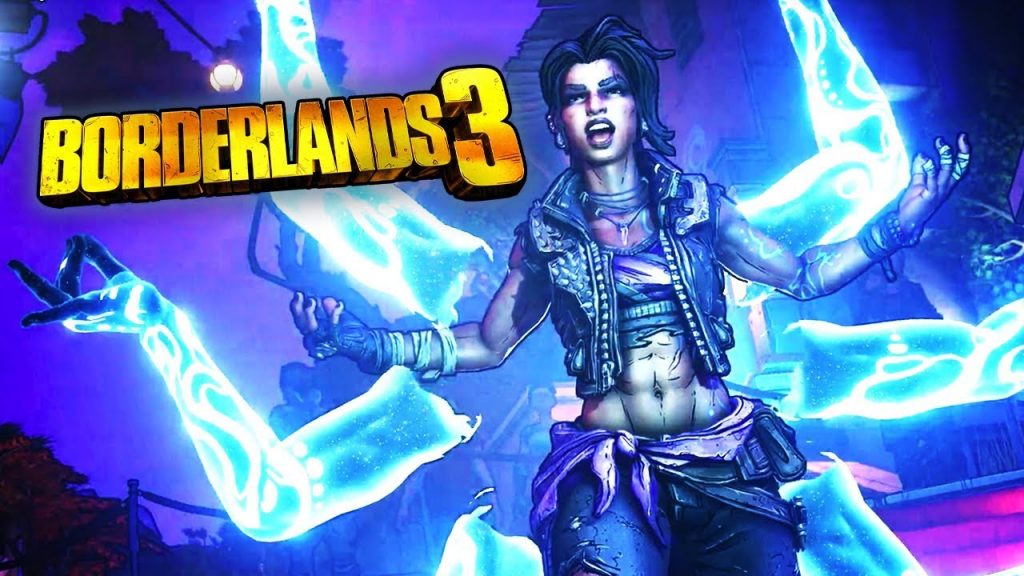 Gearbox has polished off a suitably manic Borderlands 3 launch trailer for your consumption, which should hopefully help tide you over until the loot-shooter’s release on PlayStation 4, PC, and Xbox One on September 13. It’s been a fair old wait though, eh? After all, Borderlands 2 came out back in 2012, so there’s a lot riding on this one.

Check out the Borderlands 3 launch trailer below.

2K previously confirmed the full Borderlands 3 pre-load and launch times, so check them out here to make sure you’ll be able to get cracking as soon as the game releases.

While Borderlands 3 has only been confirmed for current-generation formats, Gearbox has revealed that it has considered bringing it to the PS5 and Xbox Scarlett. We’ve also gotten a look at four new Vault Hunters for Borderlands 3: Amara, FL4K, Moze, and Zane.

We’ve got a review cooking right now, but in the meantime, you should definitely check out our hands-on preview for Borderlands 3 to get an idea of what’s in store.

The Borderlands franchise remains one of 2K’s most profitable IPs, having sold over 45 million copies worldwide as of August 2019. Still, isn’t it about time we saw BioShock make a comeback soon, eh 2K?