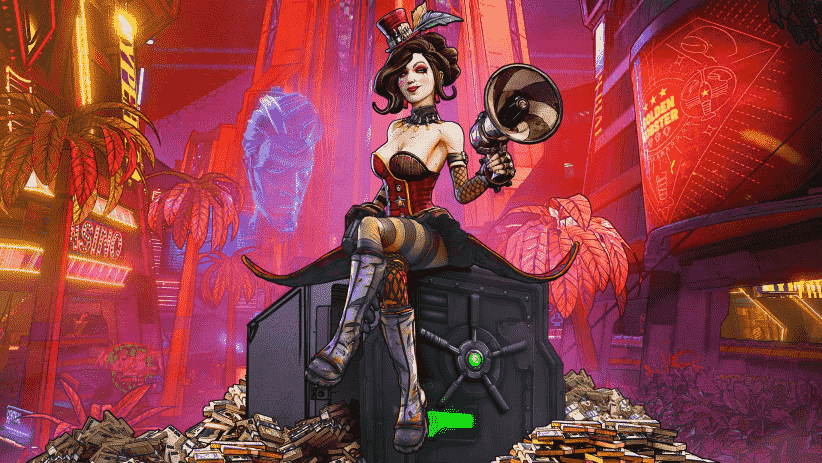 Lionsgate has announced a slew of new casting details for the upcoming movie adaptation of Borderlands, with Gina Gershon and Cheyenne Jackson joining the project as Moxxi and Jakobs, respectively.

As previously reported, the Borderlands movie will feature a host of big names including Cate Blanchett, Kevin Hart, Jack Black and Jamie Lee Curtis. The film will be directed by Eli Roth, and is currently without a release date.

The plot of the film is loosely based on the series, with outlaw Lilith returning to Pandora where she is hired by Atlas to find his missing daughter. Along the way, she’s joined by Roland, Tannis, Tiny Tina, Krieg, and Claptrap, where they battle against bandits and hostile creatures on a quest for ‘unthinkable power.’