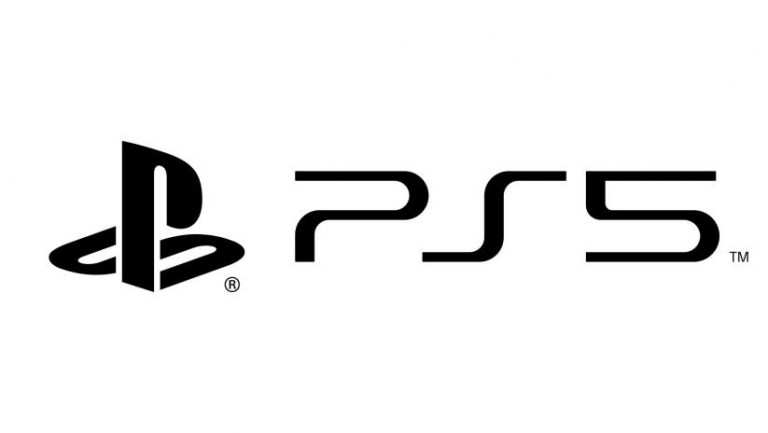 Is the PS5 in trouble? So bear with is here. You may or may not have noticed in recent days a seeming groundswell in social media posts and other coverage decrying how the PlayStation 5 is in ‘trouble’. Well, about that…

So Is The PS5 In Trouble?

What kicked much of this off was a tweet from Daniel Rubino, executive editor of Windows Central, a website that by virtue of its very name primarily covers Microsoft products, including naturally the Xbox family of home consoles. The tweet was then amplified by Jez Corden, another Windows Central writer who has said that he has also ‘heard’ similar scuttlebutt from unnamed developer sources that Sony was ‘really worried’ about its next-generation, PlayStation 5 console.

The tweet, which you can see below, focuses in on a post by a chap called Jeff Rickel, who claims that Sony has underestimated Microsoft and have painted a falsely rosy picture of its next-generation console.

FUD or legit concerns about Sony's PlayStation 5 having issues?

Anyone following this stuff, talking to game devs and people in-the-know have been hearing similar rumblings for months now. This just summarize it well.

Sony may have overshot (and underestimated) Microsoft. pic.twitter.com/geUAsE4oBB

Before we get to the meat of his message, first of all, just who is Jeff Rickel? Well, as it turns out, Jeff Rickel is a Twitter user with a history of PlayStation doom-saying that has now locked his account down on Twitter. Presumably he took this course of action on account of the console war nut-jobs on both sides that were likely hammering him as soon as they realized who he was.

With his credibility brought into question then at the very least, we should all probably wait for some actual confirmation from an independent journalist such as Kotaku’s Jason Scherier, who despite not having a dog in the fight so to speak from a platform perspective, nonetheless took Mr. Rickels to task and exposed his history of spreading disinformation and doom-saying regarding the PlayStation brand in the past:

What a coincidence that the person making these claims has a long history of tweeting about how PlayStation is doomed https://t.co/vwajeAzsXEhttps://t.co/aYFEbXDMn7https://t.co/W0MtqvD93F

As such then, Windows Central elevating the words of such an individual to something approaching legitimacy and then thinly substantiating it with anecdotal statements is quite something, wouldn’t you agree?

What About These PS5 Problems – Such As The PS5 Overheating?

If we zero in on the actual meat of Rickel’s ‘report’ however, he specifically mentions how the PS5 form factor and architecture are providing Sony with massive headaches in regards to power consumption via boost mode, cooling and the fact that Sony apparently were ‘caught out’ by the superior Xbox Series X tech specs, making the console a pain in the ass for developers to optimize code for.

Starting with the specs we know that, well, the Xbox Series X is only a superior in a handful of areas. For a start, though the Xbox Series X boasts more teraflops than the PS5, the GPU clocks on Sony’s console run considerably higher and can be optimized to produce better results than the on-the-nose teraflop calculation might suggest.

Further afield, when it comes to the SSD, Sony doesn’t have a slight advantage here, but a gargantuan one – as the PS5’s SSD solution runs at more than the twice the speed of its Microsoft counterpart.

Then there is the Tempest Audio Engine that provides the PS5 with its 3D audio solution. Again, what Sony have engineered here is far and away superior to the sound solution that features in Xbox Series X. So broadly speaking, it’s hardly the sort of cut and dry technical victory for Microsoft that the folks at Windows Central think it is.

In regards to other issues such as the PS5 overheating and the PS5’s cooling solution, Lead Systems Architect Mark Cerny has said that we’ll get solid information on the PlayStation 5’s cooling solution soon as part of a PS5 hardware teardown. In the interim though, you have to ask yourself – why is such negative info coming through impartial channels such as Windows Central?

Surely, if such rumors were to be deemed credible you would, as we mentioned further up, put it through a respected conduit? Unless, you know, it’s all a load of bull – which it likely is.

Should You Be Worried?

As Digital Foundry’s Richard Leadbetter puts it – we have yet to see “single pixel rendered on PlayStation 5” and so given that the proof is very much in the pudding.

Sure, Sony have been slower than we would have liked in showing off the PS5 (at this point seven years ago we had already seen what the PS4 looked like and witnessed Killzone: Shadow Fall running on the machine), but until these rumors from dubious sources are substantiated by those with platform neutrality, we’d strongly argue that there is nothing to worry about.

What do you think? Where there’s smoke there’s fire, or is it all a lot of old bull being pedaled by those who would represent an increasingly worried competitor that fell embarrassingly flat on its face during this console generation? Let us know your thoughts.