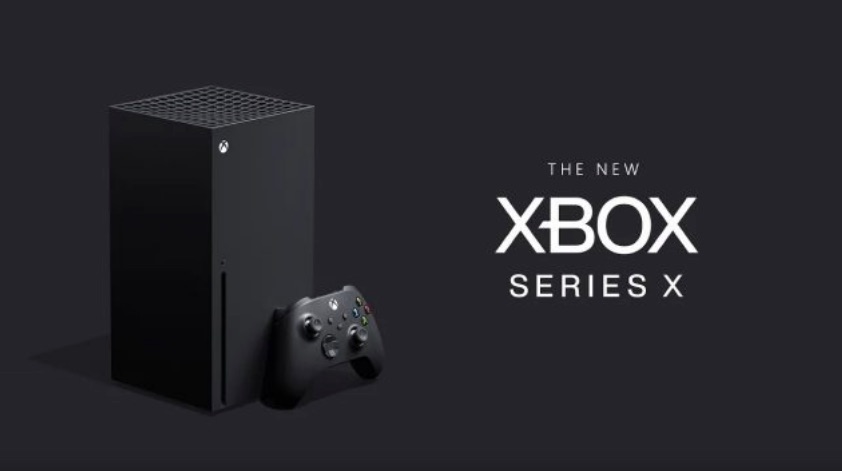 Though the PS5 and Xbox Series X are tipped to be extremely similar from a hardware perspective (and even more similar than the current gen consoles if recent leaks are to be believed), Sony and Microsoft are seemingly somewhat divergent in their approach to developing first-party games for their respective next-generation shiny boxes.

Sony looks set to continue its run of creating bespoke first-party exclusive games that are built to take advantage of the new console – a proven strategy which has argubly been instrumental in the PS4 laying waste to Microsoft’s Xbox One console during this console generation.

Indeed, the very fact that since before E3 2018 we haven’t had word of any new PS4 first-party exclusives strongly suggests that the platform holder is gearing up for a massive exclusives push within the first year of the PS5 launch that will be bespoke to Sony’s new console. Additionally, this sits in well with Sony’s previously stated desire to have consumers make that generational leap as quickly as possible, and by far, the best way to do that is have games that people want to play but can’t play on the hardware that they currently own.

Microsoft on the other hand, has gone on record that it will not be releasing any bespoke Xbox Series X titles until a year after the launch of its new console at the very earliest. The reason? The big ‘M’ wants to make its first-party output playable on everything piece of current hardware from the vanilla Xbox upwards, effectively demanding that its first party studios make games that can be played across the entirety of what Microsoft refers to as the ‘Xbox Family’ of devices.

While such a commitment to the current install base is laudable, having seven year old hardware as the baseline for first-party releases for your supposed ‘most powerful console’ would seem to be at odds with such claims, and though the possibility still remains that Microsoft *might* turn in the more powerful next-gen console, such advantages would surely be erased by the tell-tale signs of games that are built to service far less capable hardware – at least in the short term. Essentially, by keeping the original Xbox One as a development priority of sorts, Microsoft have effectively hamstrung the first year appeal of Xbox Series X considerably.

Though some first-party titles such as The Last of Us Part 2 and Ghost of Tsushima will surely see impressive PS5 ports of their own, it’ll be in the built-from-the-ground-up titles that are laser focused on getting the most from the PS5’s monstrous spec that gamers will see a widening in the qualative gulf between Sony’s next-generation console and Xbox Series X.