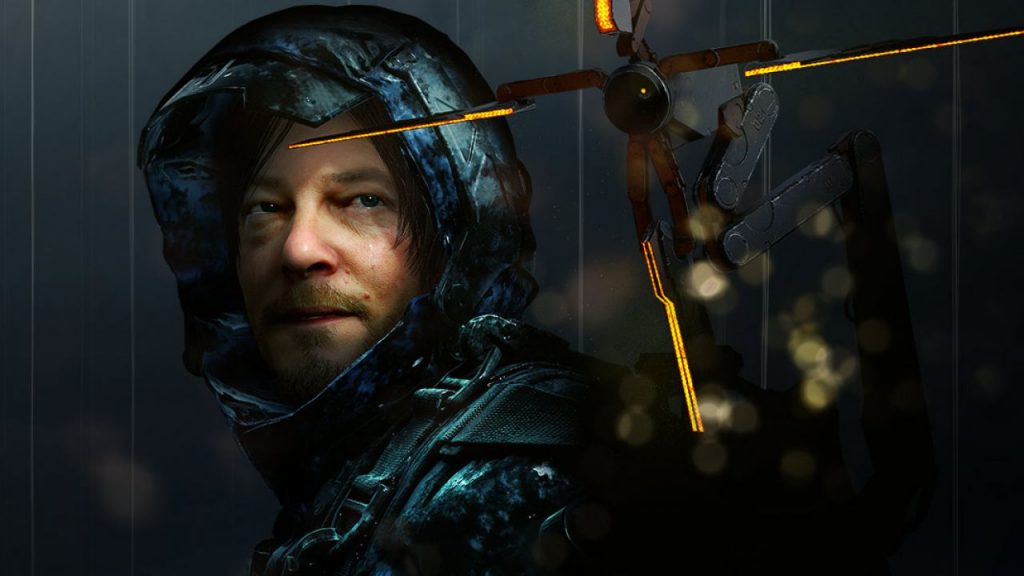 The first trailer looks at Norman Reedus’ character, Sam, who is accompanied by one of the infamous ‘bottle babies.’ This one is different though, as it’s the daughter of a new female character known as Mama. Each character has a sub-story, says Kojima-san, with Mama’s background centring on the fact her baby was born on the ‘other side,’ but they’re connected by the umbilical cord.

The second showcases Bridge Baby and Deadman, the latter played by Guillermo Del Toro. Here, we find Deadman explaining to Sam about a machine that simulates the womb, and we see the device synchronising with the child contained within. He warns that they’re unpredictable and prone to failure, and that one should not get attached to them.

You can watch the brand new Death Stranding Gamescom 2019 trailers below:

Developed by Kojima Productions and published by SIE, Death Stranding releases for PS4 on November 8, 2019.