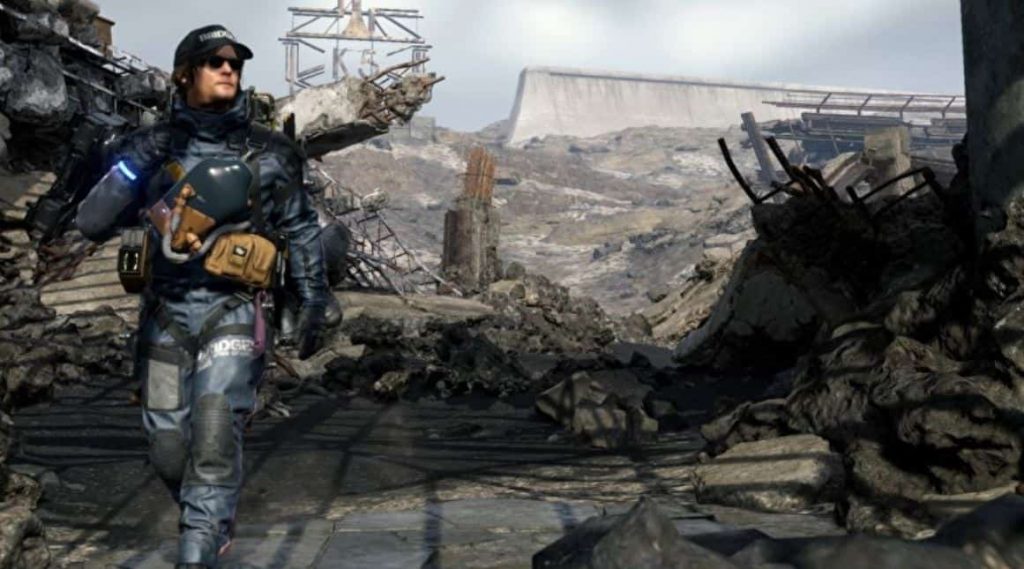 The latest Death Stranding update brings photo mode to the PS4 version of the game. Bringing Death Stranding up to version 1.12 on PS4, this latest patch from Kojima Productions also introduces various performance improvements too – though the patch notes, which you can see below, do not offer any more detail than that.

This latest Death Stranding PS4 update clocks in at around 1GB in size.

As soon as the latest Death Stranding update has been installed, you’ll be able to access photo mode from the options screen.

From here, you can let your creativity run wild (to an extent) as you take a variety of different photos using various poses, lens and more to create unique works of art.

I know you all have been waiting for this. The latest update (v.1.12) for #DeathStranding is now available, and features Photo Mode! Change angles, colors, frames, expressions and more! What will you snap?#TommorrowIsInYourHands pic.twitter.com/whPvRDVG2u

In case you missed it previously (you would have to be sleeping under a super-sized rock, to be fair), Sony pulled the curtain back on its PlayStation 5 console, letting rip with details on the PS5‘s CPU, GPU, SSD, system memory and other under the hood technical innovations.

As to a possible Death Stranding 2, Hideo Kojima has yet to rule it out, going so far as to say that the ‘Stranding genre’ that Death Stranding belongs to requires more than just a single game to be properly fulfilled.

Also, it doesn’t hurt that the first Death Stranding has sold rather well at retail too, so a sequel seems like all but inevitable at this point.