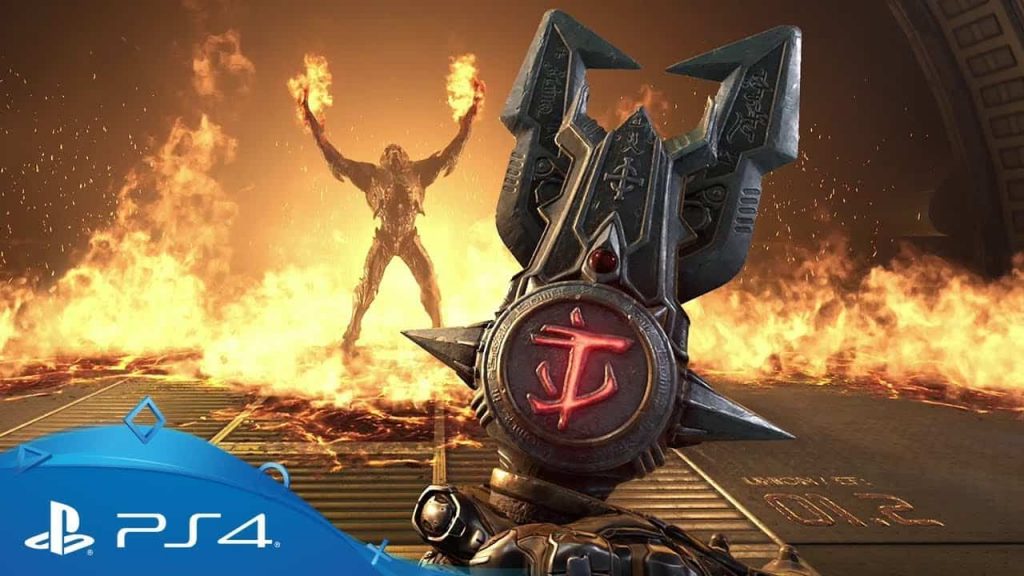 Bethesda has churned out a blood-drenched trailer for DOOM Eternal, which offers a look at how players can gear up to become the ‘most powerful demon hunter.’ Unsurprisingly, this involves a lot of guns. Lots of guns, actually.

Check out the DOOM Eternal trailer below.

There’s going to be a day one patch to grab, which weighs in at 5GB, while the game has been confirmed to run at a silky-smooth 60fps on PS4 and PS4 Pro.

Last year, the development team behind the highly anticipated title confirmed that its tech is scalable to next-generation systems, indicating the company is more than ready to embrace the PS5 and Xbox Series X.

Not up on your DOOM Eternal? Then here’s the blurb: