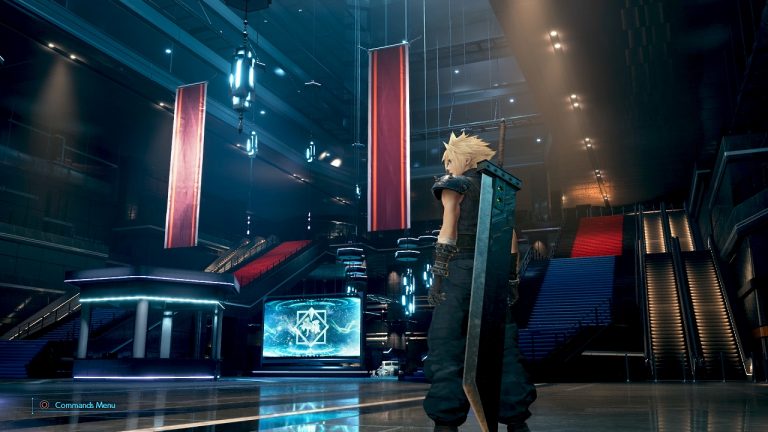 Square Enix has celebrated the 22nd anniversary of Final Fantasy 7 in the US by recreating a classic render in the upcoming Final Fantasy 7 Remake. The image in question is one of the most iconic scenes in the game, where protagonist Cloud Strife approaches the Shinra HQ while grasping the hilt of the Buster Sword, which is holstered on his back.

Here’s the original art from the 1997 version of Final Fantasy 7: And here’s the art recreated for Final Fantasy 7 Remake: Not played Final Fantasy 7? Wondering what it’s all about? Then get the full blurb below: