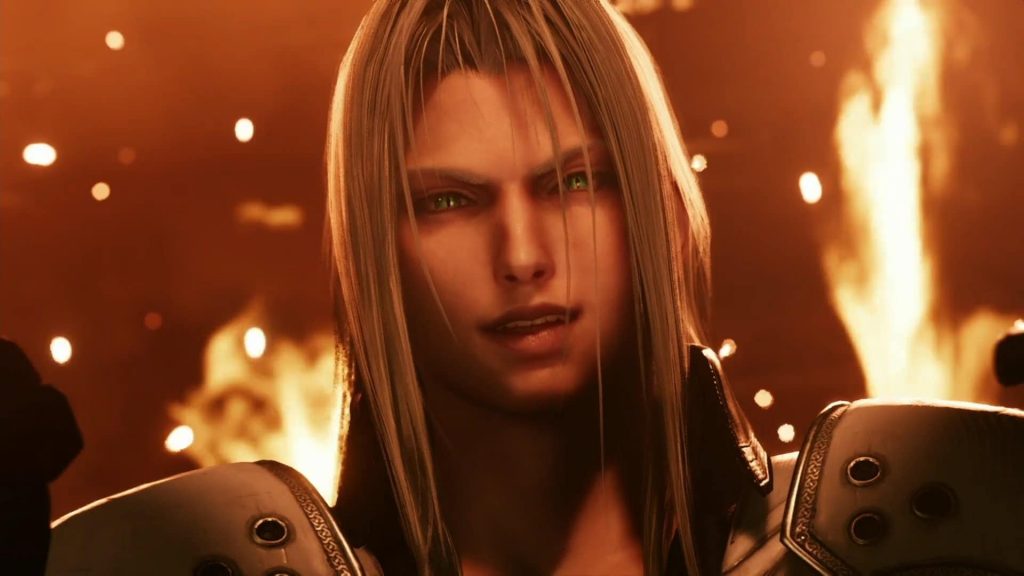 Square Enix’s Yoshinori Kitase has revealed that the extra horsepower afforded by the PS4 has allowed the developers to place more emphasis on the characters in Final Fantasy 7 Remake. Just as well, as it’s a story-driven game and the original PSOne version featured comparatively low polygon renders for Cloud and chums.

Final Fantasy 7 Remake Characters Will Be A Major Focus

Kitase-san explained that new technology has allowed the developer to create more expressive characters than before, something which simply wasn’t possible in the 1997 version due to the limitations of hardware at the time.

“In the Remake there really is this greater emphasis on the characters, their expressions, and the storytelling as well – using this new technology and many of the things we didn’t have when we made the first game,” he explained.

“It really does allow us to make the characters more expressive and really ramp up the immersiveness that you get in the game and the story.”