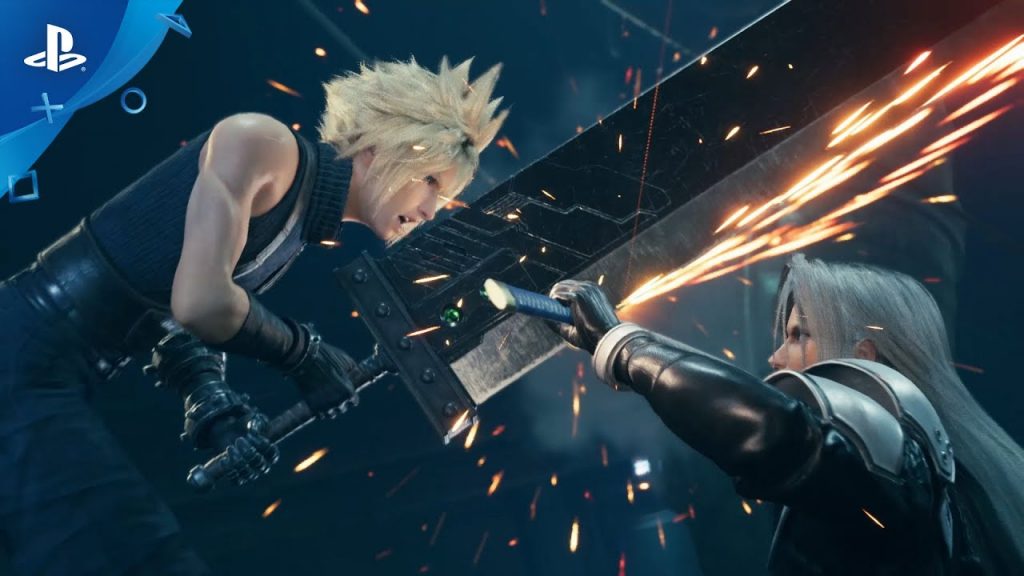 Just a heads up. Final Fantasy VII Remake Pre-Orders have completely EXPLODED. Launch is going to be huge.

The demo of Final Fantasy 7 features the first part of the game, namely the iconic Bombing Mission that sees Cloud and friends raiding the Mako reactor. Final Fantasy 7 Remake went gold earlier this month, nearly five years after the game was first announced back at E3 2015.

In addition, we played around three hours of the game last week, so be sure to read our thoughts in our hands-on preview.

Square Enix has revealed some new details on the game this week, including the fact Red XIII won’t be a playable party member in the game. The studio also said that Final Fantasy 7 Remake wasn’t going to feature any ATB mechanics at one point.

The original version of Final Fantasy 7 came out on the PSOne back in 1997, and has sold over 11 million copies worldwide to date. The game is often credited for bringing the JRPG series more exposure in the west, having previously been only really popular in its native Japan.