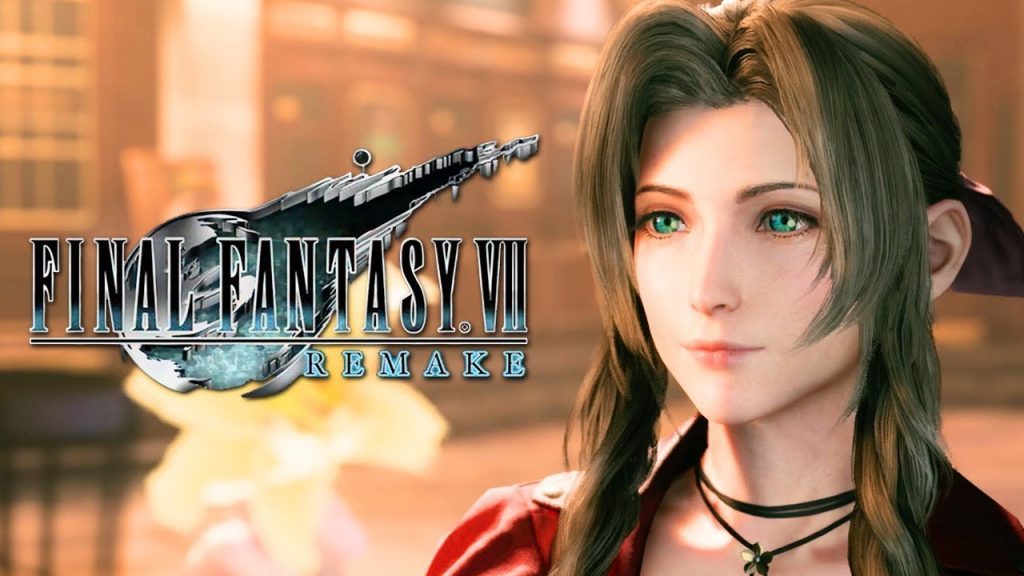 Square Enix has launched the final trailer for Final Fantasy 7 Remake ahead of the game’s launch on April 10, and it’s pretty meaty, clocking in at over 4 minutes. It’s packed full of cutscene footage too, so be warned, there’s quite a few spoilers in the video.

Final Fantasy 7 Remake is going to remain exclusive to the PlayStation 4 for 12 months, after which it’ll be free to launch for other formats. While the game’s release date is officially April 10, Square Enix is shipping copies of the game early in Europe and Australia.

However, Amazon has warned its customers this week that pre-orders for the physical version of the game may face delays. Square Enix hasn’t specified how many parts the entire Final Fantasy 7 Remake will encompass, but it has said that development of those extra episodes will be more efficient.

Here’s a blurb for the game:

The world has fallen under the control of the Shinra Electric Power Company, a shadowy corporation controlling the planet’s very life force as mako energy.

In the sprawling city of Midgar, an anti-Shinra organization calling themselves Avalanche have stepped up their resistance. Cloud Strife, a former member of Shinra’s elite SOLDIER unit now turned mercenary, lends his aid to the group, unaware of the epic consequences that await him.