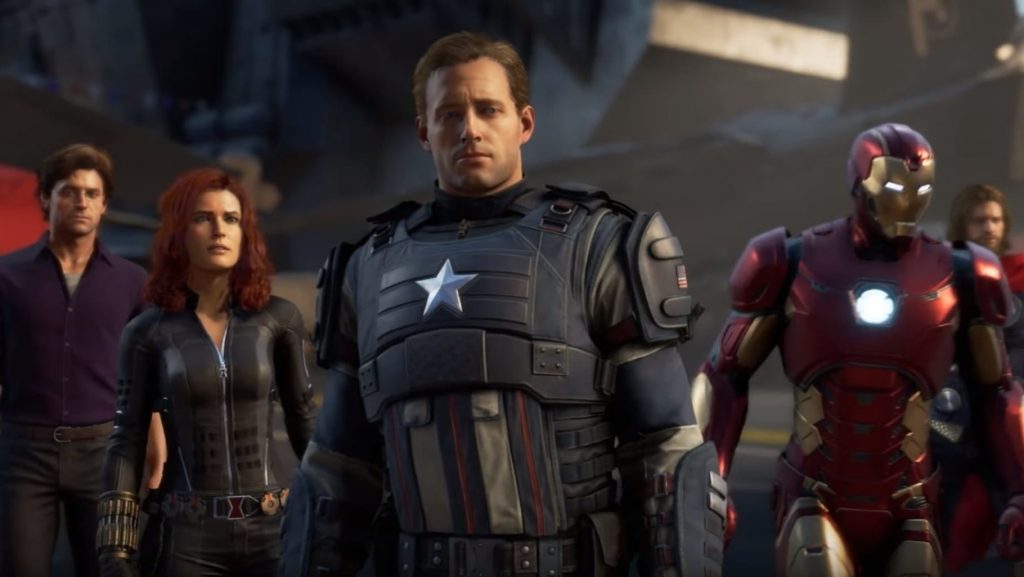 Marvel’s Avengers has been one of the most talked-about games since it was revealed at E3, with many asking when we will see gameplay. Well, now we know. Marvel’s Avengers Gameplay will be released publically the week after Gamescom, sometime between August 26 and September 1.

This news was revealed by the official Marvel’s Avengers Twitter Account during the Marvel Games Panel at San Diego Comic-Con. The gameplay shown will be of the Prologue to the game, showcasing the A-Day celebration.

Shaun shares some super exciting news! The team is hard at work polishing our A-Day demo, and we're going to release the footage online the week after Gamescom finishes.

Marvel’s Avengers is a collaboration between Square Enix, Marvel Games, Crystal Dynamics, Eidos Montréal, and Nixxes Software. The game will feature a bespoke single-player campaign, with postgame missions exploring a wide variety of locations and environments.

PlayStation players will get a lot of benefits for Marvel’s Avengers, including first access to the Beta. The game will have DLC areas released for free, but there will be microtransactions. However, the game will not feature lootboxes or other randomised systems. PS4 players will also get exclusive content, unavailable on other platforms.

To some people’s surprise, the game is not open-world and instead will feature a number of missions that you can start, fighting in locations across the US.

Need a brief of what Marvel’s Avengers is? This description should help:

Marvel’s Avengers is an action-adventure game centred around the Avengers. The game is being designed for gamers worldwide and will be packed with all the characters, environments, and iconic moments that have thrilled longtime fans of the franchise. Featuring a completely original story, it will introduce a universe gamers can play in for years to come.

Are you happy we now know when we will see gameplay? What are you most excited to see? I can’t wait to get a look at every character and see just how they play.