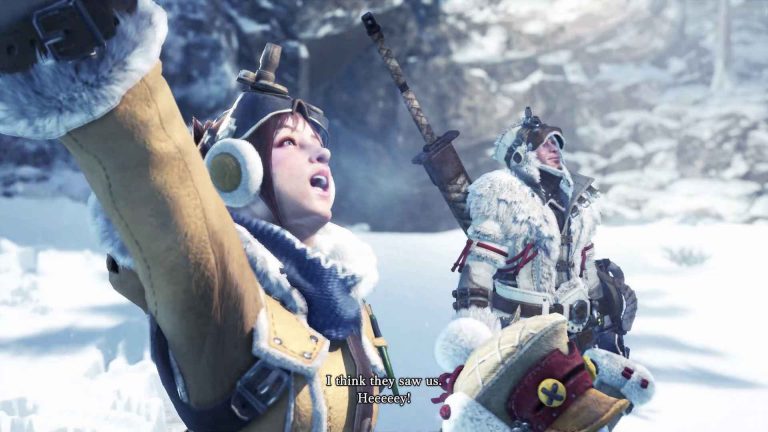 Capcom has announced that the next Monster Hunter World: Iceborne update will be released on December 5, and comes with a wealth of new content for the beastly adventurer, including new armor, creatures, weapons, and more.

While Capcom is keeping the full patch notes under wraps at present (we’ll be sure to bring you them as they are released), the company did confirm that players can look forward to the fanged Wyvern, Sygian Zinogre, and the Guiding Lands as a brand new region.

That’s about all we know so far, but with the update due soon, expect the full patch notes to drop pretty sharpish.