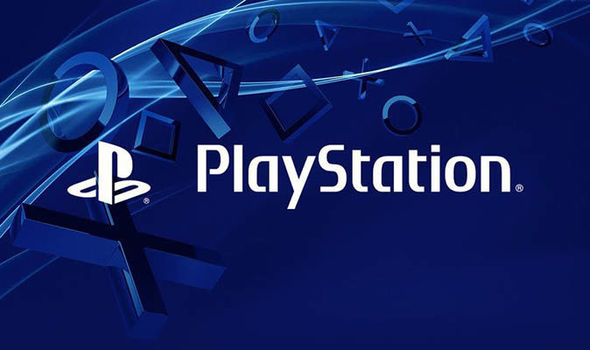 While we’re still waiting for the unveiling of the official PS5 logo, we’ve gathered together some of the best designs across the web.

In anticipation of the release of Sony’s next-gen console, these PlayStation 5 logos have been created by the community. If you’ve created your own logo, drop us a line and we’ll add it.

Sony has confirmed the existence of its next-gen console, but so far that’s all we know. However, that hasn’t stopped an army of PlayStation gamer from putting together some designs for the logo of the PS5. And there’s plenty of speculation in other areas too, like the price of PS5.

Will Sony make a small amendment to the current PS4 logo as you can see below, or tweak it drastically? We’ll let you know as soon as news lands on the official PS5 logo, but for now check out these fan-made creations.

We’re a fan of this one! Using the familiar PlayStation brand logo, alongside letter styling identical to the PS4 logo, this one decks out the letters and number in PlayStation blue. It also features the well-known PlayStation symbols to break up the number 5.

Though the ‘P’ and the ‘S’ resemble that of the PS4 logo design, the S here is elongated. We don’t expect Sony to stray too far away from the design of the previous numbers, where the 2, 3, and 4 are more traditionally designed.

With this branding, the creator has opted for an angular design for each character. It’s a nice idea but the font isn’t quite as bold and therefore doesn’t have as much impact as the PS4 symbol.

Once again, the creator has opted for a more angular design of the characters, though has switched the usual PlayStation blue for a blend of various shades, similar to that used for PS2.

Apart from missing off the trademark symbol at the end, we think this one will be pretty close to the official logo for PlayStation 5. He ‘P’ and ‘S’ are practically identical to those of the PS4 branding. The ‘5′, however, looks like an ‘S’. We reckon if Sony are going to stick to a similar design to the PS4, they would probably make the top curved part of the ‘S’ a straight line down.

One of the defining symbols of the PlayStation brand can be seen below.

We can’t imagine that Sony will change this considering it’s so recognizable worldwide. However, we had this image sent in by Jon Doty and he’s done a great job. Can you see the number 5?

With the PS5 release expected to be sometime in 2020/21, it should be too long before the official PS5 logo is revealed.