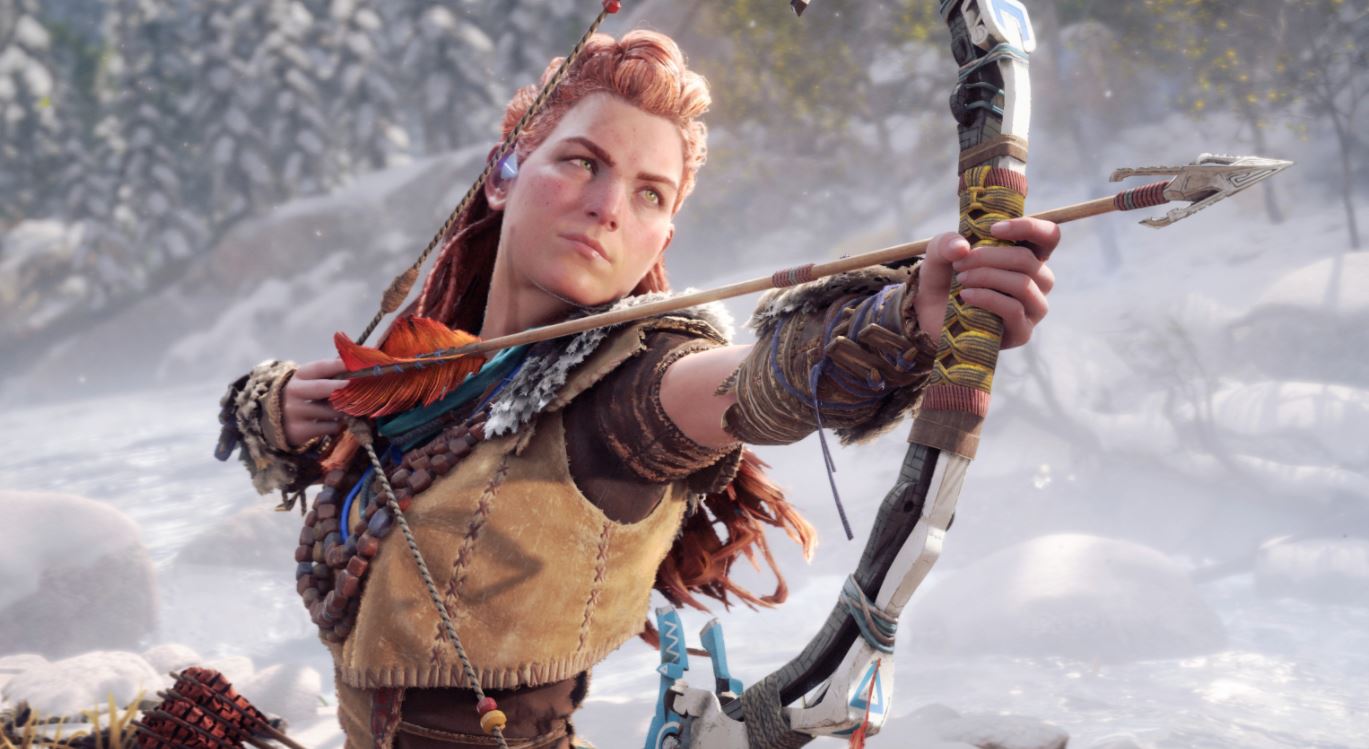 So, by now you have probably seen the flood of PlayStation news that emerged earlier today, revealing some of the internal workings and conflicts at the company over the last few years. Days Gone 2 reportedly didn’t get the greenlight, Sony is working on a remake of The Last of Us less than 10 years after the game launched, Sony Bend was placed onto a new Uncharted game before being taken off of it again (at the studio’s wishes), and the overall philosophy that the studio is prioritises big games from big studios over everything else.

Well, as a longtime PlayStation fan all of this news doesn’t really come as a shock to me after watching the company operate for the last year or so. Under Jim Ryan’s leadership, the company has shifted to a “blockbuster first” focus, even when it comes to its smaller games and partnerships. But with that philosophy, Sony is building a portfolio of upcoming games that lack diversity and ultimately end up all blending together into a conglomerate of AAA third-person action adventures.

Even back at the end of the PS4 era I and many others couldn’t help but shake the feeling that no matter how great God of War, The Last of Us Part 2, Ghost of Tsushima, Days Gone, Ratchet & Clank, Marvel’s Spider-Man and Horizon Zero Dawn were, they all felt similar in style. Of course, The Last of Us is a dark, linear adventure, whereas Horizon Zero Dawn and Ghost of Tsushima are visually brighter escapades and God of War blends the two but tells a powerful story alongside it. 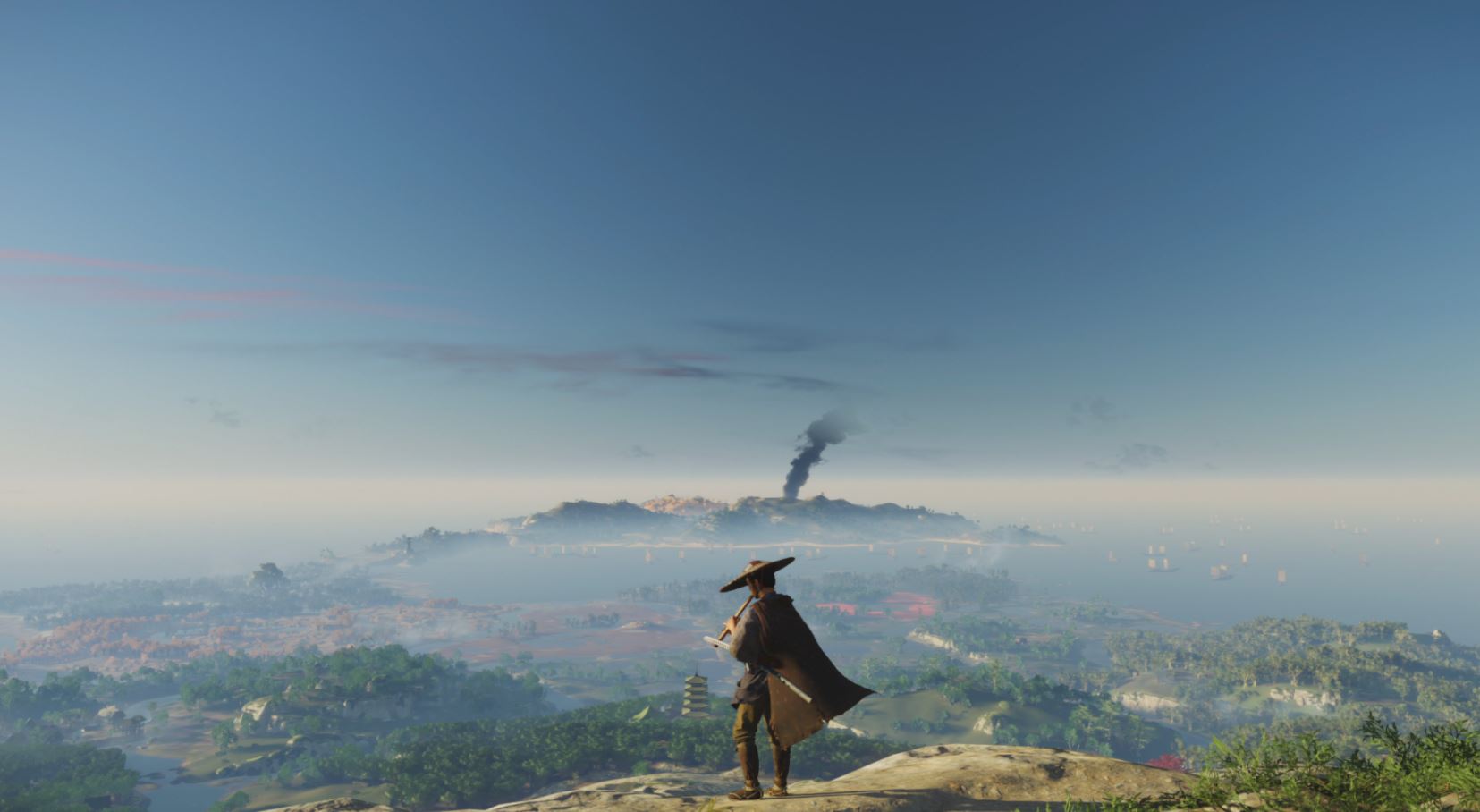 However, they all do the same thing. They are all third-person action adventures with over the shoulder combat. Each of them has melee combat with ranged combat paired alongside it (to varying degrees of prominence). The majority of them are open world, with The Last of Us Part 2 featuring more open maps; and, every single one has the same philosophy because the goal of creating a narrative-driven third-person action-adventure is the PlayStation Studios philosophy. Even Concrete Genie fits this mould.

The point I am getting to is no matter how different the settings, characters, and narratives of these games are they all project the same shape onto our screens, replicating each other. Sony is basically a factory, making the same product every day on the assembly line.

I want to just highlight here that this isn’t me saying the games these teams are making aren’t good or all the hard work they are putting in is wasted or that no one there actually wants to make Horizon Forbidden West, Ratchet & Clank: Rift Apart, etc. All of these games deserve a place within the PlayStation Studios family. But, Sony isn’t bringing in studios or letting existing teams experiment and create a wider portfolio of experiences of varying genres.

Their indie partnerships somewhat alleviate this issue, with Oddworld Soulstorm being unlike anything Sony has released in almost a decade, and Bugsnax being whatever Bugsnax is, but a lot of them are third-person action-adventures: Sifu, Solar Ash, and Kena: Bridge of Spirits to name a few. 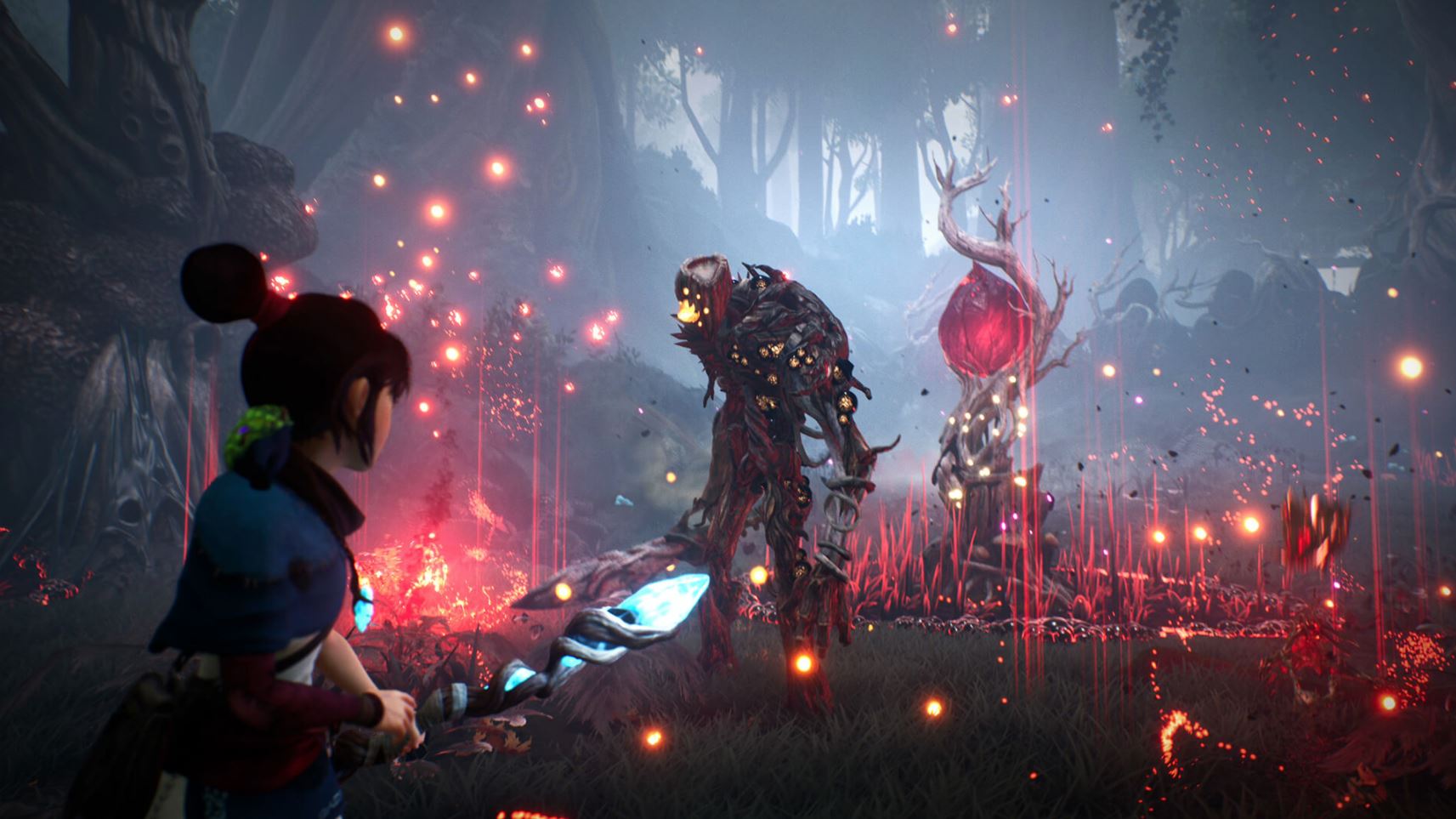 We are now at a point where Sony has become a company we can predict at almost every twist and turn, which is why the secret project Santa Monica Studio is working on is probably another third-person action-adventure, it is safe to assume. Gone are the days of Japan Studio surprising us with Puppeteer or helping to remaster Patapon 1 and 2 for PS4, especially as the studio has effectively been closed down.

The Sony we have right now isn’t going to want to invest money into remastering Patapon 3 or any of the other PlayStation classics because they aren’t these huge blockbuster titles, which is why the PS3, PS Vita and PSP stores are also being shut down.

That is why the Sony we have right now is remaking The Last of Us, a game that doesn’t need a remake (despite the fact the IP is getting a TV show in the next few years) and is still playable on your PS5, thanks to The Last of Us Remastered. The Sony we have right now wouldn’t talk about how Vib-Ribbon is one of the “most iconic games of our time” and praise the fact that it didn’t need to sell millions of copies.

6 years ago @ShawnLayden delivered this mostly forgotten speech for PlayStation at E3, which for some reason it really stuck with me as the thing that makes PlayStation so appealing. The CEO saying "It wasn't a multi-million seller, but that wasn't the point" at the time was nice pic.twitter.com/iK6KdnXm4w

Meanwhile, Microsoft is letting Obsidian make a survival game about tiny children in a back garden, releasing and updating Microsoft Flight Simulator, while also simultaneously publishing narrative adventures like As Dusk Falls and Tell Me Why.

This all shows just how different Jim Ryan’s leadership is from what has come before. Jack Tretton helped send PlayStation into the PS4 generation strong and Shawn Layden elevated a number of PlayStation Studios’ developers to bigger and better franchises. Jim Ryan seems to want to just continue doing what Sony has done for the last 5 years, locking down more AAA action adventures as console exclusives, and offering up very few ideas of his own for how the company can move forward.

Jim Ryan doesn’t want to invest in backwards compatibility because it is not a big blockbuster feature that will have games sell a million copies and people will use for hours a day. Hell, Jim Ryan didn’t support cross-play until multiple games that sold millions expressed their want for the feature. 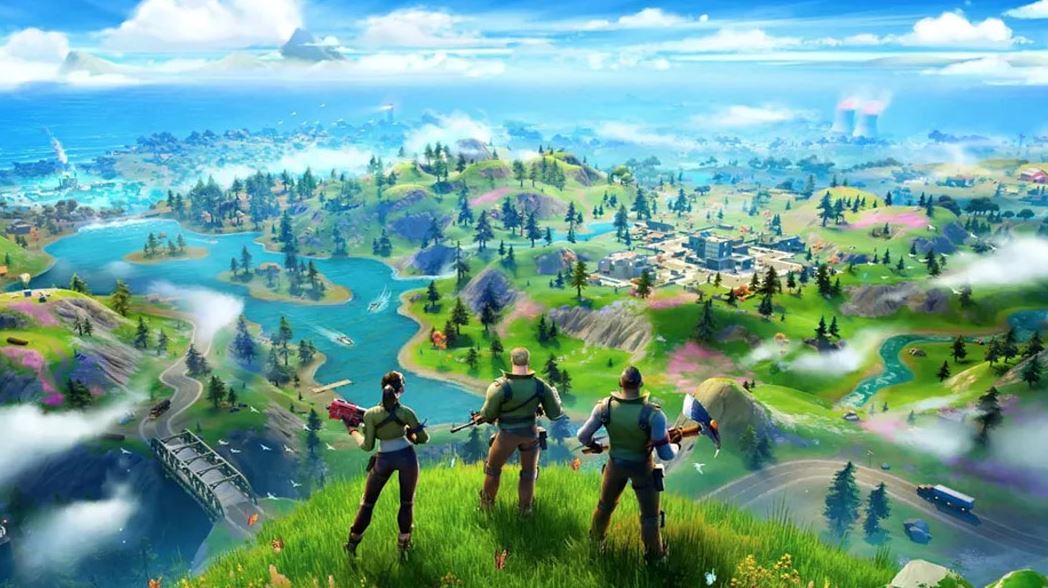 Right now, while Microsoft is building a diverse library of first-party studios of varying sizes and creating games across a number of genres, forming an ecosystem that respects its players and allows them the flexibility to play what they want when they want, Sony appears to be trying to make lightning strike 50 times, let alone having already struck it half a dozen times.

Big publishers need a diverse portfolio of games to ensure they can target new markets and continue to grow. This is why EA started EA originals and recently bought Codemasters. This is why Microsoft is buying up studios big and small. This is why Activision published Sekiro and began to make and remake Crash and Spyro games. This is why Nintendo has Fire Emblem, Splatoon, and New Pokemon Snap, rather than putting out a Mario platformer and Zelda game every year.

And while I think Sony’s mindset makes sense, why would you not want to make more of what makes you money, my biggest fear is that if they continue down this path they will lose a number of corners of the gaming industry that they once ruled and also burn out their staff who are tired of making the same kinds of experiences.

Just this week, a report came out claiming that Hideo Kojima is in talks with Microsoft to publish his next game. What once was unthinkable now seems perfectly plausible because the PlayStation in 2021 isn’t like any other iteration of the company we have seen. Death Stranding was a commercial success but critically divisive, so Sony’s thinking is why should we invest money in Kojima’s vision for a new game when we can invest that money into something everyone will love and play.

The PlayStation we have right now is giving up a lot of ground to Microsoft and also ignoring the fans it has gained along the way. Right now I can see the PS5 generation looking a lot like how the late 2000s looked for the brand in terms of public perception. But, this time, I am not sure if Sony will be able to regain the ground they are looking to lose over the next few years.