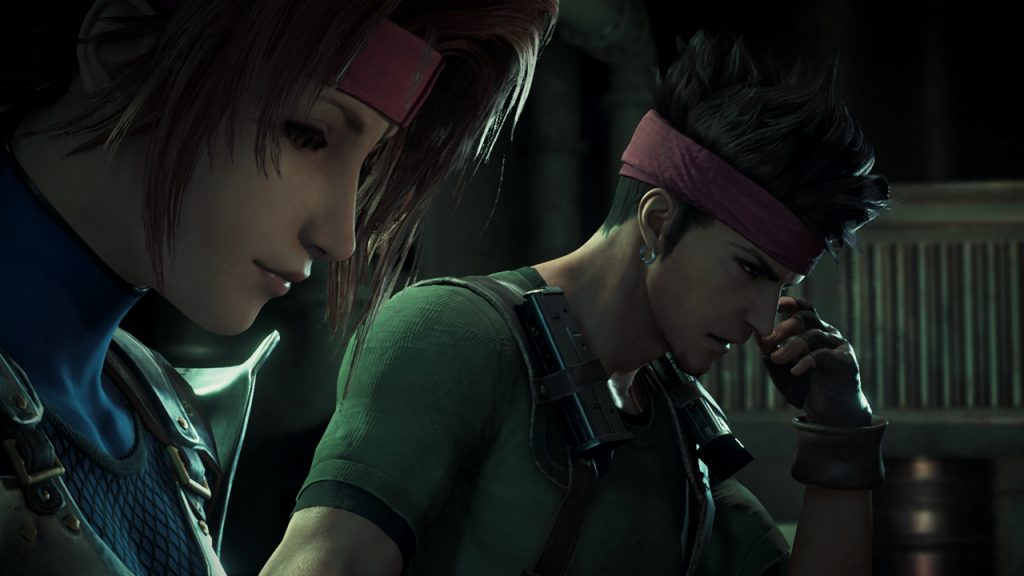 PlayStation Access has gone hands-on with the Final Fantasy 7 Remake demo available at the Tokyo Game Show 2019 this week, which culminates in an epic ruck with the Guard Scorpion boss that fans of the original will no doubt recognise. There’s 14 minutes worth of footage to soak up, showcasing plenty of combat and exploration.

Have a butchers at the Final Fantasy 7 Remake gameplay below.

Be sure to check out the latest Final Fantasy 7 Remake trailer if you haven’t yet done so, which gives us our first look at the forces of Shinra Corporation in action.

Square Enix will release Final Fantasy 7 Remake exclusively for PlayStation 4 on March 3, 2020. This is only the first part of the project however, and therefore will chronicle the events of Cloud’s party during their time in Midgar. There’s plenty of content to tuck into though, as Square Enix is expanding the remake with new content so that it eats up two Blu-ray discs.