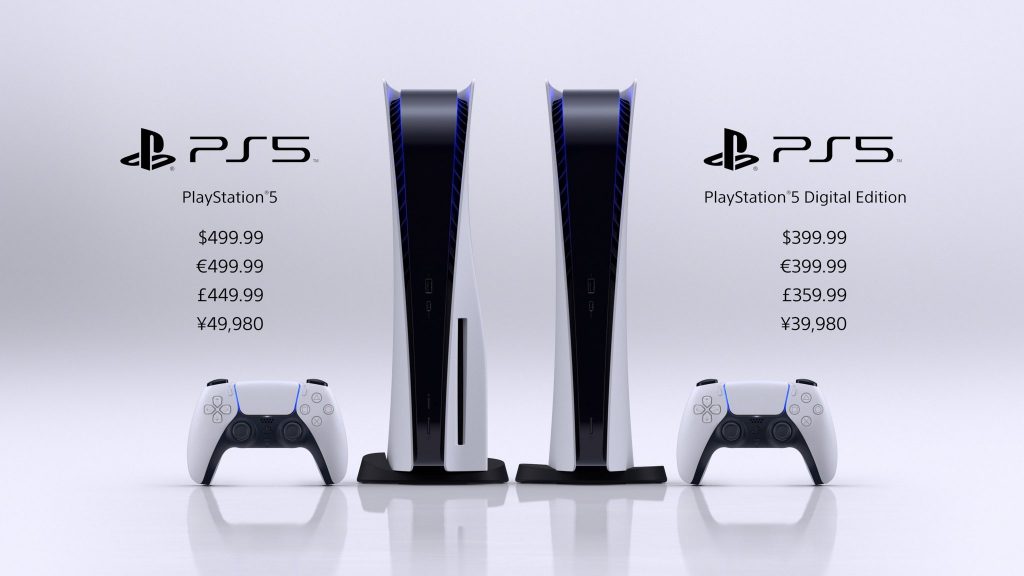 Hey, remember when Sony’s Eric Lampel said that PS5 pre-orders “won’t happen with a minute’s notice?”, well it looks like very few people at Sony did either as PS5 pre-orders for the PlayStation 5 kicked off at midnight last night, shortly after platform holder’s eye-opening PS5 showcase.

Yes, it was less than ideal to be scrabbling around on the hunt for PS5 pre-orders so soon after the price and release date reveal of the console; especially as many outlets such as Target, Walmart and Amazon have now stopped taking pre-orders for the time being.

Related Content – Where Can I Pre-Order The PS5 In The US/America?

Sony however, had very little choice.

Caught off-guard by Microsoft’s reveal of the Xbox Series S and the Xbox Series X price and release date (on the 25th anniversary of the PSOne’s release in North America, no less), Sony’s radio silence was deafening, so it had to come back hard and fast to even the status quo.

By opening up PS5 preorders a full five days before Microsoft looks to kick off their own scheme with Xbox Series S and Xbox Series X, Sony is blatantly hoping to empty the already pandemic-stretched wallets of those who are looking to make the leap to the next-generation of consoles.

Related Content – Where Can I Pre-Order The PS5 In The UK?

Indeed, with the global economy circling the toilet bowl, levels of disposable income simply won’t be what they were for many before the pandemic. Furthermore, while Microsoft has launched Xbox Series S as a value proposition, only $100 separates that much less powerful console from the PlayStation 5 Digital Edition.

Drain the wallets of the fence sitters before your competition can kick off their preorders, then. It wasn’t pretty, but I like it.