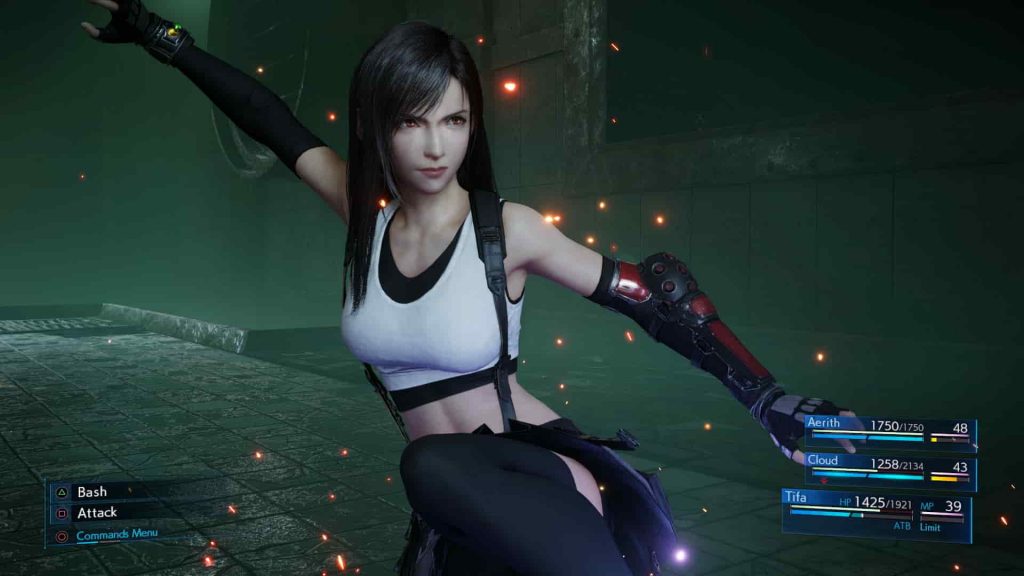 The Final Fantasy 7 Remake PS4 file size has been confirmed by users who already have their copy of the game, and it’s a bit of a whopper to say the least.

Twitter user RedMakuzawa is one of the lucky folk who have already received a copy of Final Fantasy 7 Remake, and confirms via a box art shot that it will eat up 100GB on your hard drive. If you’re downloading the digital version of the game, then that’s going to take quite some time considering

Final Fantasy 7 is due for release on April 10, but given the disruption caused by coronavirus, Square Enix is shipping copies early in Europe and Australia.

In addition, Amazon US has issued emails to customers that have pre-ordered the physical version of the game to be prepared that they may not receive their copies on launch day.

Final Fantasy 7 Remake is exclusive to the PlayStation 4 for a year, after which time it will presumably roll out for other platforms. Square Enix hasn’t specified how many parts the entire Final Fantasy 7 Remake will encompass, but it has said that development of those extra episodes will be more efficient.