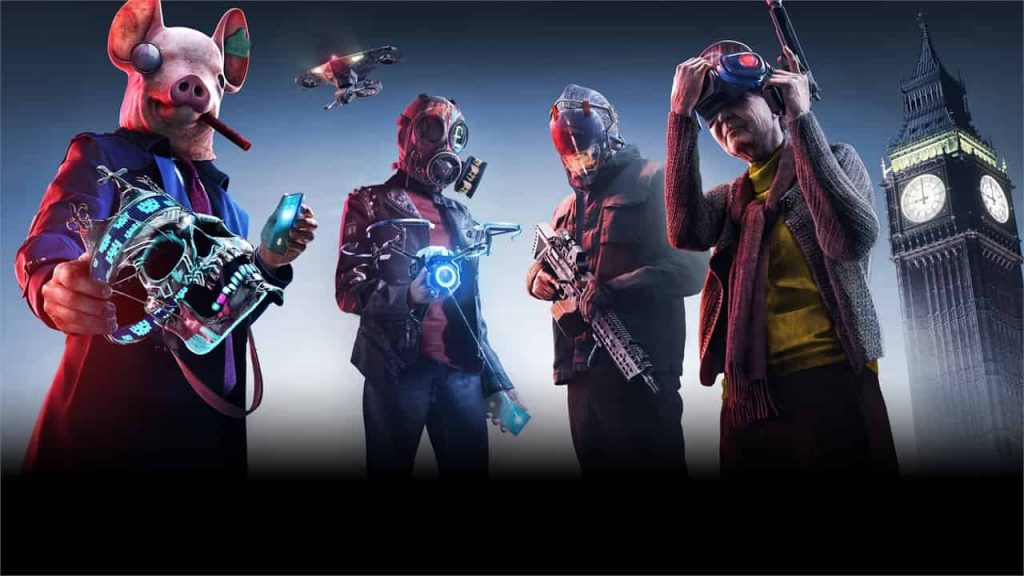 As expected, Ubisoft has unleashed some new Watch Dogs: Legion gameplay footage at Gamescom 2019 and much like its E3 2019 reveal, this is arguably must-see stuff.

This new trailer focuses once again on the “Play As Anyone” feature, highlighting the different abilities and bonuses each character can have.

You can watch the brand new Watch Dogs: Legion Gamescom 2019 trailer that debuted at the Stadia Connect show: