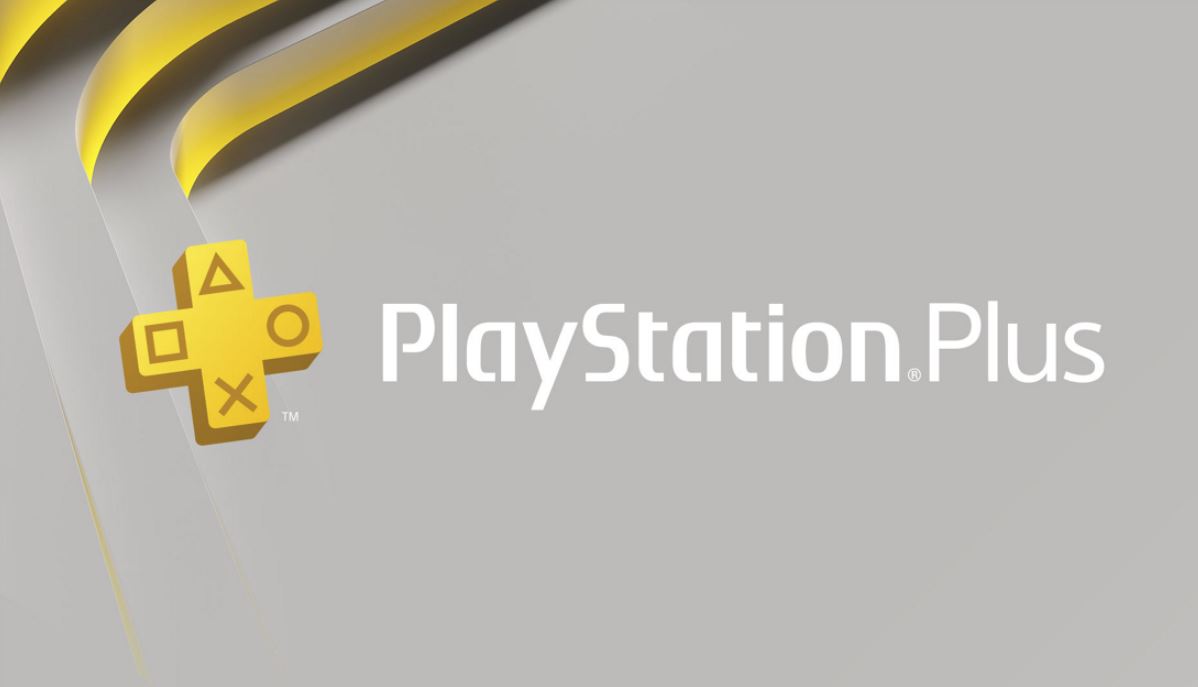 Sony has officially announced the PlayStation Plus February 2021 games which are as follows:

These games will be available until March 2, with CDestruction AllStars leaving on April 6.

Cause some chaos in Destruction AllStars, visit The Oldest House in Control: Ultimate Edition and paint a town back to life in Concrete Genie, your PlayStation Plus games for February: https://t.co/1IdaE8DjJ0 pic.twitter.com/coaIDOjMdW

Previously set to release alongside the PS5, Sony revealed that it would be coming to PS Plus before the PS5 launched. It looks like a madcap vehicular multiplayer effort Destruction AllStars looks like a delicious cross between PS4 PlayStation Plus superstar Rocket League and Destruction Derby. And we are absolutely here for it.

While the PlayStation Plus February 2021 PS5 game has been confirmed, we still don’t know what games PS4 folks will be getting. As usual though, we have some predictions about that.

You can catch our review of Civilization VI here.

Related Content – All PlayStation Plus Collection Games On PS5 – Guide

Ubisoft’s direct sequel to Far Cry 5, Far Cry New Dawn is essentially what you would get if Borderlands and Far Cry decided to get together and have a baby. Mad and absolutely stuffed with tons to do, Far Cry New Dawn landing on PlayStation Plus in February 2021 would be a great way to prep folks for the impending arrival of Far Cry 6.

You can catch our review of Far Cry New Dawn here.

At the time of writing, the December 2020 PS Plus free games have been confirmed with the following games available now on the service:

As a note, Bugsnax for PS5 will also still be available on PlayStation Plus until the beginning of January.

December’s PlayStation Plus games bring the chaos, with Worms Rumble, Just Cause 4 and Rocket Arena leading the line-up: https://t.co/VCTOJtmOH2 pic.twitter.com/foo1B6tss6

If you’re thinking of joining PS Plus, it’s also worth noting that Sony has increased cloud storage for the saving of PS4 and PS5 game files. With a boost from 10GB up to 100GB, there’s plenty of space to save your games in the cloud.

Then there is also the future of PS Plus – how do you think the release of PS5 will affect the service as the console ages? Will it package PS Now into a new subscription tier to combat Microsoft’s upcoming Xbox Series X console? Let us know your thoughts in the comments!