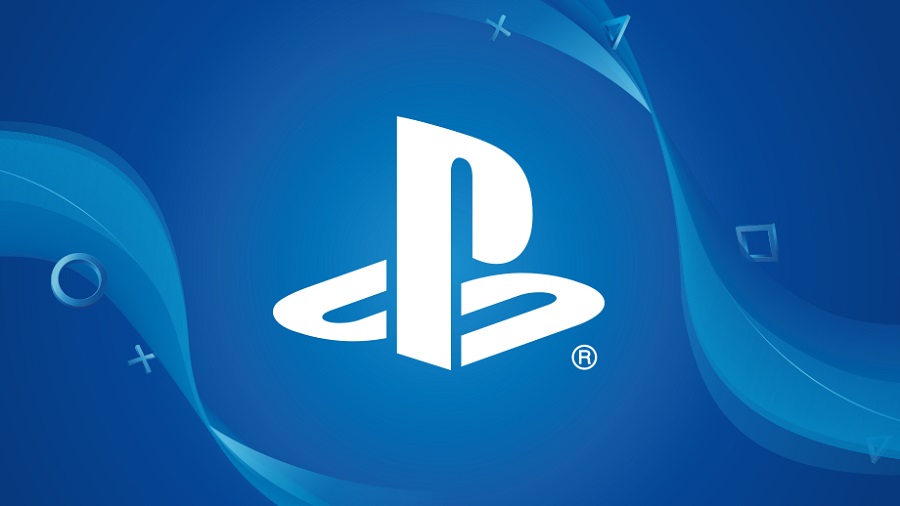 Sony Interactive Entertainment has released the PS4 system update 6.72 patch notes, and much like the last crop of updates, it’s nothing to get too excited about. The latest patch for the seven-year-old console doesn’t bring anything significant to the table, and again is more about improving the performance of the console. Still, better than nothing, right?

PS4 Update 6.72 weighs in at just over 400MB, so there should be no problem squeezing this one on your hard drive. As for the update itself, here’s the full description from Sony:

The last major update for the console added the much-requested PSN name change feature, which arrived 13 years after the launch of Sony’s online service.

Prior to that, PS4 update 6.50 added a number of extra features including Remote Play compatibility for iOS devices.

Stay tuned to PSU.com for more PS5 details as we get them.