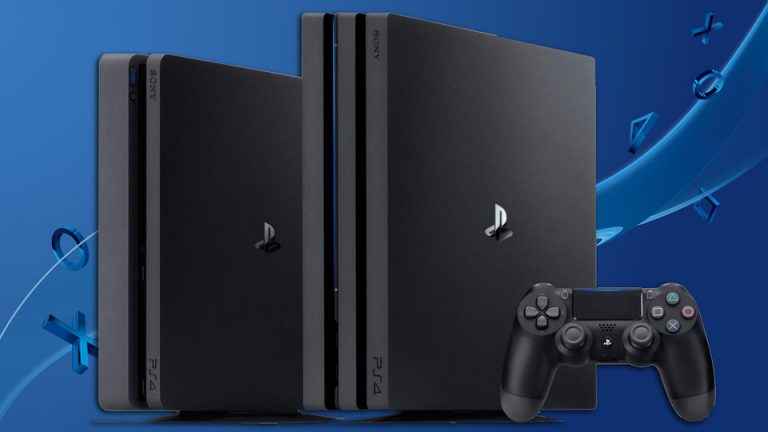 The main features of the beta for the latest PS4 system update are the ability to host a party for up to 16 players, HDR calibration, as well as the PS4 being able to install system software without having to restart. As such, the patch is going to be the next major update for Sony’s current-generation console.

The PS4 system update 7.00 has been in beta form since July, and you can read more details about it here. Sony has been dishing out a number of very minor updates for the PS4 as of late, which do nothing other than optimise system performance.

Stay tuned to PSU.com for more PS5 details as we get them.