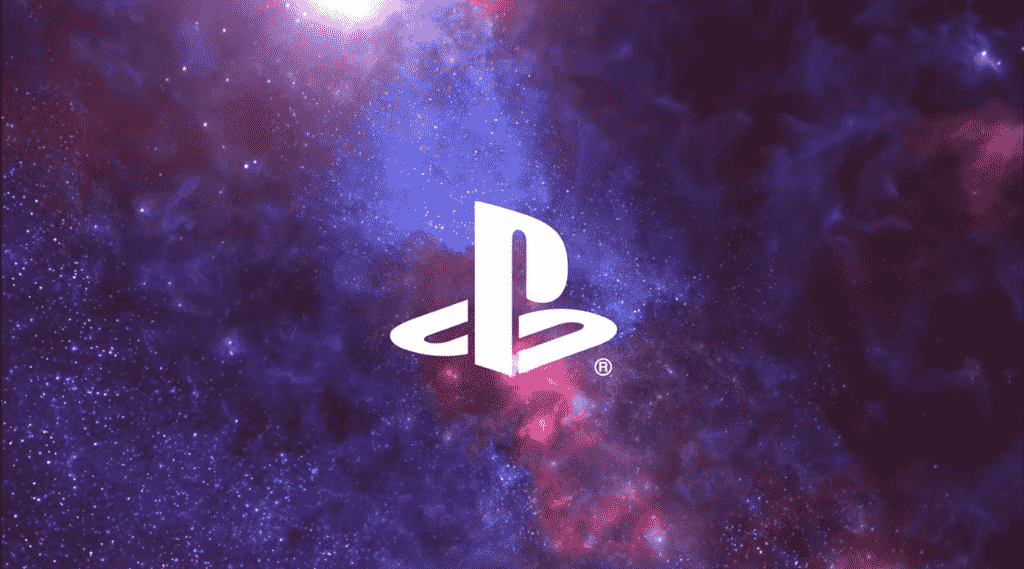 Sony Interactive Entertainment has revealed major details on the impending PS4 7.00 system update, with the update targeting the console’s Party sessions by boosting it from eight to 16 players. What’s more, players will be able to test out this new update by participating in the PlayStation Beta program.

In addition to increasing the capacity of Party sessions, Sony has also said that improvements to PS4 system updates will mean that you won’t always have to restart your console. Some updates will instead be installed directly after download.

This newest PS4 system update also allows users to tweak the HDR levels too, directly affecting streaming services such as Netflix and Amazon Prime Video that support the standard.

Sony has already started dishing out emails regarding the PlayStation Beta program for PS4 system update 7.00, so be sure check your account and see if there’s anything waiting for you.

The most recent patch, PS4 system update 6.72, was a minor firmware that improved the performance of the system.

PS4 system update 7.00 is going to be a major update for the console, so it’s definitely worth keeping an eye on. We’ll have more details on the contents of the next firmware as they become available.

Stay tuned to PSU.com for more PS5 (and PS4 system update) details as we get them.