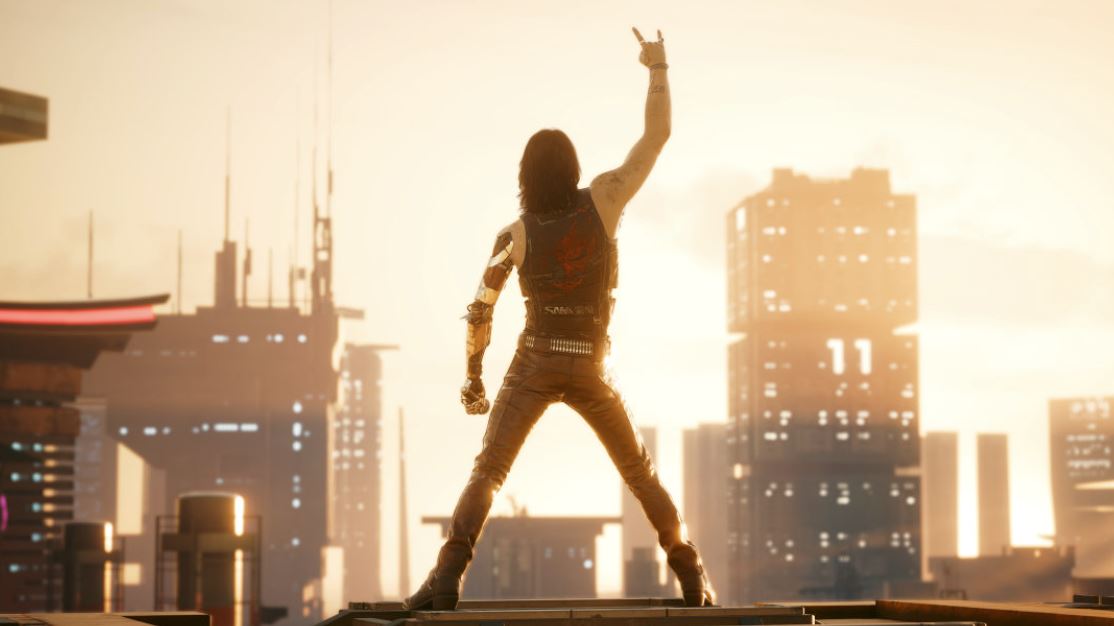 There’s no getting around the fact that when the endlessly ambitious Cyberpunk 2077 finally released in November 2020, it arguably did so two years early. Rife with all manner of bugs, glitches and performance issues, Cyberpunk 2077 fell tragically short of the high bar of expectation that both fans and developer CDProjektRED had set for the game. Quite simply, this wasn’t what we wanted from the developer that brought us the multiple Game of the Award winning RPG, The Witcher 3: Wild Hunt. However fast forward to May 2022 and something of a comeback story has emerged. 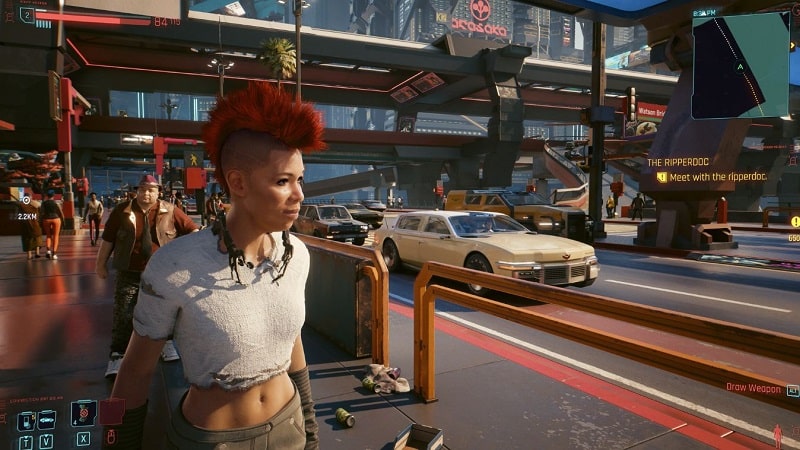 With its leap to PS5 Cyberpunk 2077 not only banishes many of the performance issues that plagued the PS4 and PS4 Pro versions, but it also benefits from a year and a half’s worth of patches and updates to shore up the game’s many, many rough edges. Now in something approximating a decent state, Cyberpunk 2077’s brilliance finally shines through – presenting players with a breath-taking, open-world cyberpunk setting full of possibility, non-linear storytelling, immersive combat and atmosphere thick enough that you could slices off of it. If you’ve been holding off playing Cyberpunk 2077, now is the time to pull the trigger and throw yourself headfirst into one of the most compelling cyberpunk games ever made.

Though the trusty twin-stick shooter is one of the oldest gaming genres around, The Ascent brings it screamingly up to date with an arresting cyberpunk setting and relentlessly ferocious shooting action. Putting players in the tattered shoes of a worker on a far-flung, off-world colony, tirelessly toiling every day to eek out something resembling an existence that neither satisfies nor feels worthwhile. 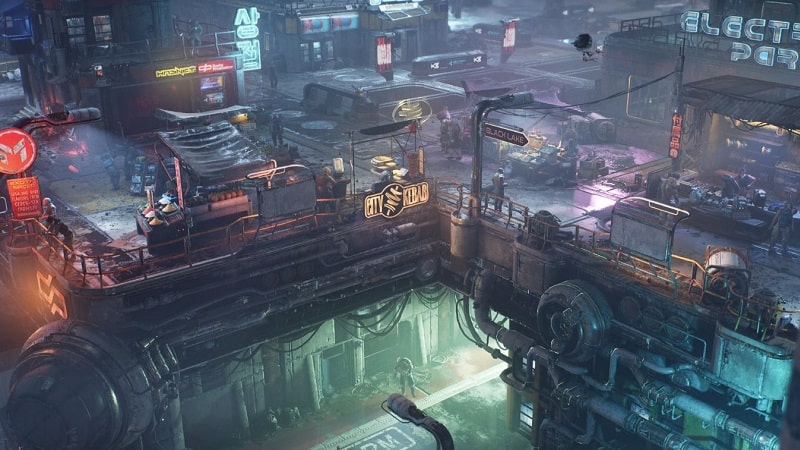 However, after the company which enslaves you goes dark, all of the power structures that exist in the colony collapse, as gangs and other factions scrabble to take over whatever remains while the colony itself begins to decay. Tasked with uncovering the mystery that is behind the abdication of your corporate overlord’s responsibilities, The Ascent has you blasting, exploding and carving a path to the top of the colony – either solo or in co-op – as you complete side missions, upgrade your gear and takedown massive, screen filling bosses. With ridiculously satisfying twin-stick shooting action with firearms that have real oomph and boasting some of the best visuals seen on PS5, The Ascent is one cyberpunk odyssey you don’t want to sleep on.

Developed by Layers of Fear and Blair Witch horror outfit Bloober Team, Observer: System Redux is set in a grimy cyberpunk future where players take on the role of Daniel Lazarski, an elite detective who uses his neural hacking skills to enter the minds and dreams of his suspects in order to solve a murderous conspiracy. 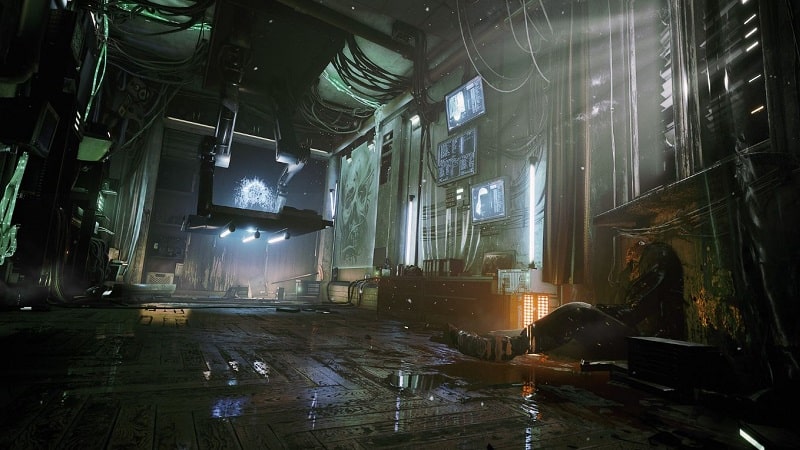 Though the casting of late cyberpunk icon Rutger Hauer is an inspired one, so too is the game world that Observer: System Redux presents, depicting a hyper-wired, neon-stained world that is falling into ruin and decay as minds become separated from bodies and souls simply cease to be. Boasting hugely impressive 4K resolution visuals running at 60 frames per second, with added ray tracing and other graphical effects, Observer: System Redux has never looked better than it does on PS5 and really is a one-of-a-kind cyberpunk detective adventure unlike any other.

If you can imagine Mirror’s Edge crossed with Metal Gear Rising: Revengeance you’ve basically got Ghostrunner. Sort of. An eye-searing marriage of otherworldly dextrous parkour and stylishly vicious melee combat, Ghostrunner’s premise is refreshingly simple. Mara the Keymaster rules a towered city with a cruel, iron fist and must be gotten rid of in the most violent way possible. See? Simples. 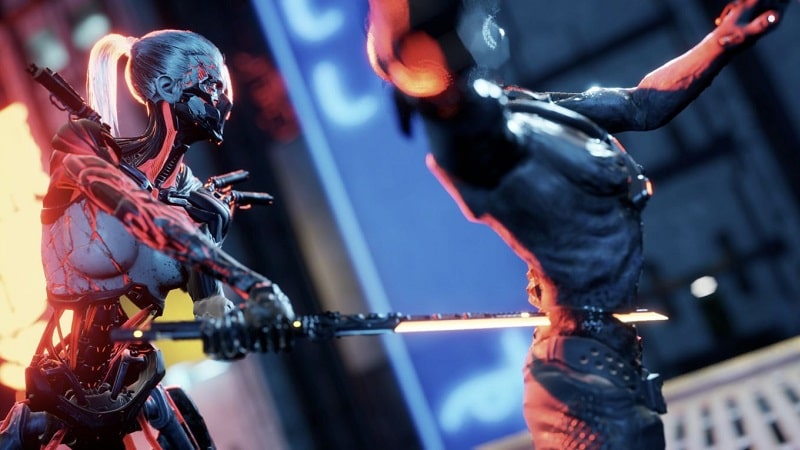 In practice, Ghostrunner is a punishingly (though enjoyably) difficult, first-person perspective parkour sword murder effort where you can be killed in a single hit and where the emphasis is on hyper-agile traversal and chaining together bloody combos to eviscerate your foes. Depicted in a retina-roasting 4K resolution at 60 frames per second with additional ray tracing modes and the ability to activate a buttery smooth 120 frames per second (for those lucky enough to own a HDMI 2.1 compliant display), Ghostrunner is the furiously agile, cyberpunk murder sim you always knew you wanted.