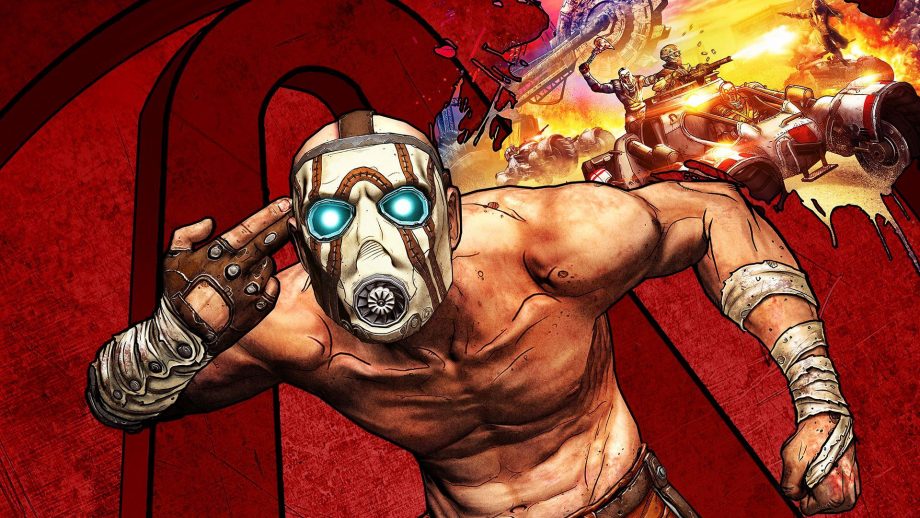 Gearbox has announced that Borderlands: Game of the Year Edition is embarking on a free weekend for PlayStation 4 owners. The spruced up version of 2009’s critically acclaimed loot shooter is free to play from August 16 – 18, so you can get started right now without spending a penny.

In addition to being free to play for the weekend, simply logging into play Borderlands: Game of the Year Edition will give you 1,000 Borderlands 3 VIP points, so there’s even more incentive for fans to give it a crack.

Borderlands: Game of the Year Edition launched for PlayStation 4, PC, and Xbox One in early April, and was originally released for the PS3 and Xbox 360. The pack includes all previously released DLC for Borderlands, as well as enhanced visuals and other bits and bobs to bring it up to date for modern platforms.

Of course, all eyes are on the upcoming Borderlands 3, which is slated for release on PS4, PC, and Xbox One on September 13. Gearbox has revealed that it has already explored the possibility of bringing the game to the PS5 and Xbox Scarlett, so it may end up becoming a cross-gen release.

Gearbox has been sharing a lot of details on the game lately. For starters, we’ve been introduced to four new Vault Hunters – Amara, FL4K, Moze, and Zane – as well as a new location in the shape of Eden-6.

Furthermore, the studio has been teasing its Borderlands 3 DLC, and the studio has insisted that the game won’t be the end of the franchise. With over 45 million copies sold worldwide, you can hardly blame them, right?

PSU went hands-on with Borderlands 3 a few months ago, so be sure to get our thoughts on the loot shooter here. When you’re done, check out the list of PS4 Pro enhancements that the game has to offer.