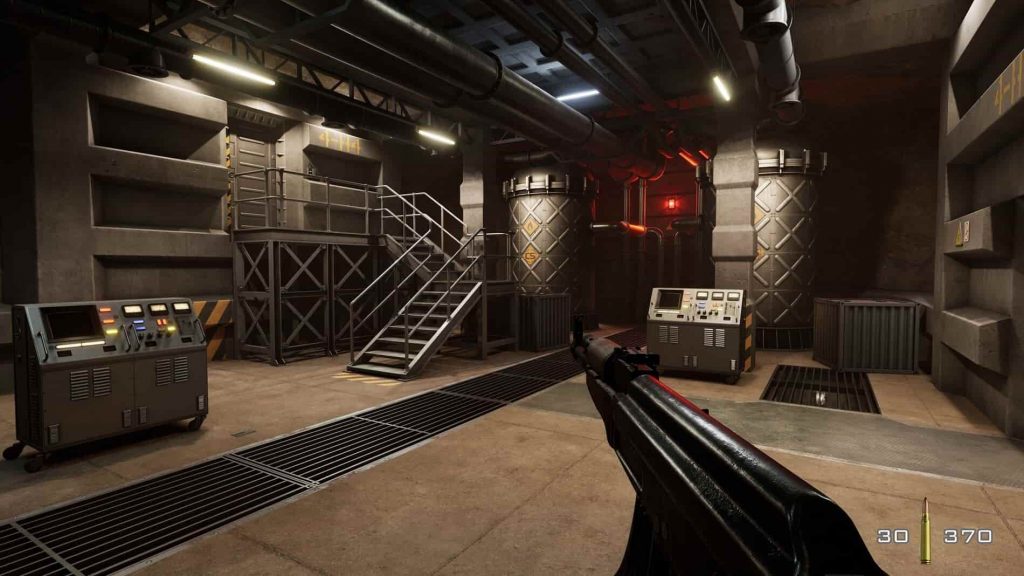 We’ve been doing a bit of digging, and it seems a lot of people are asking one thing: Is Goldeneye 25 coming to PS4? Easily one of the most recognized console shooters of the last few decades, a talented indie developer has taken it upon himself to remake the Nintendo 64 classic for modern audiences using the latest graphics engines So, is a Goldeneye 25 PS4 release in the pipeline?

Our advice is to watch this space.

Built from the ground up with none of the original assets seen in the 1997 release (which is how, presumably the developer is able to avoid a cease and desist smackdown – at least for the meantime), Goldeneye 25 is a long gestating fan remake of the game’s single-player campaign using the technology available today.

Though Goldeneye 25 looks and sounds super shiny, it still keeps much of the visual charm from the original game, such as the stiff-looking animations and riotous sounds that all the weapons make.

Though progress has been slow, footage is starting to appear of the game – with the Silo level now being fully complete (as can be seen in the video above). Simply put, this looks to be the most faithful remake of Goldeneye to date.