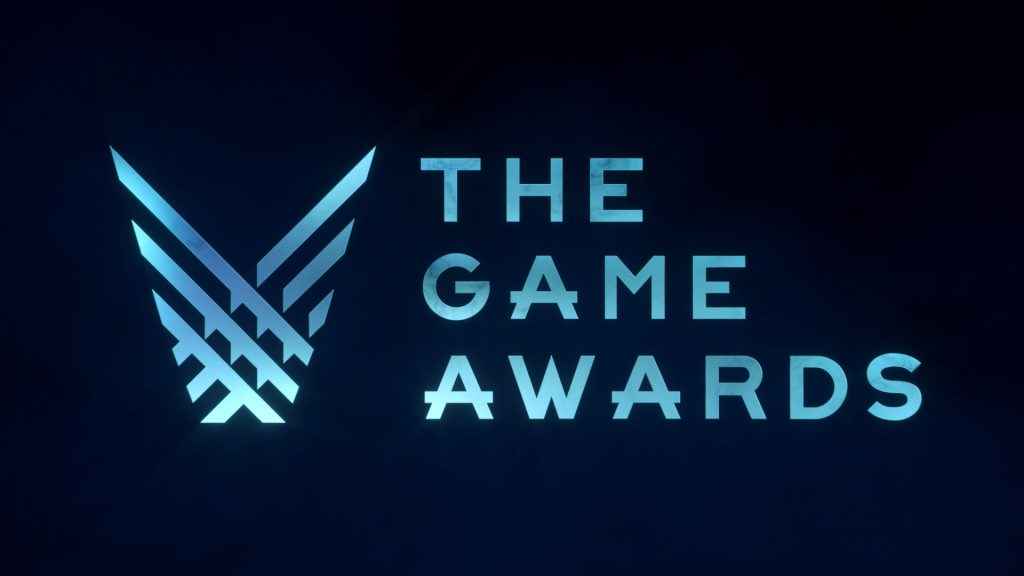 Below we’ve put together a list of all new games announced at the Game Awards 2018. The list includes all announcement made during the TGA 2018 awards live stream, including all release dates and platforms (DLC expansions also included). This is in the chronological order they were announced during the show:

For a list of all winners, check out The Game Awards 2018 Winners.