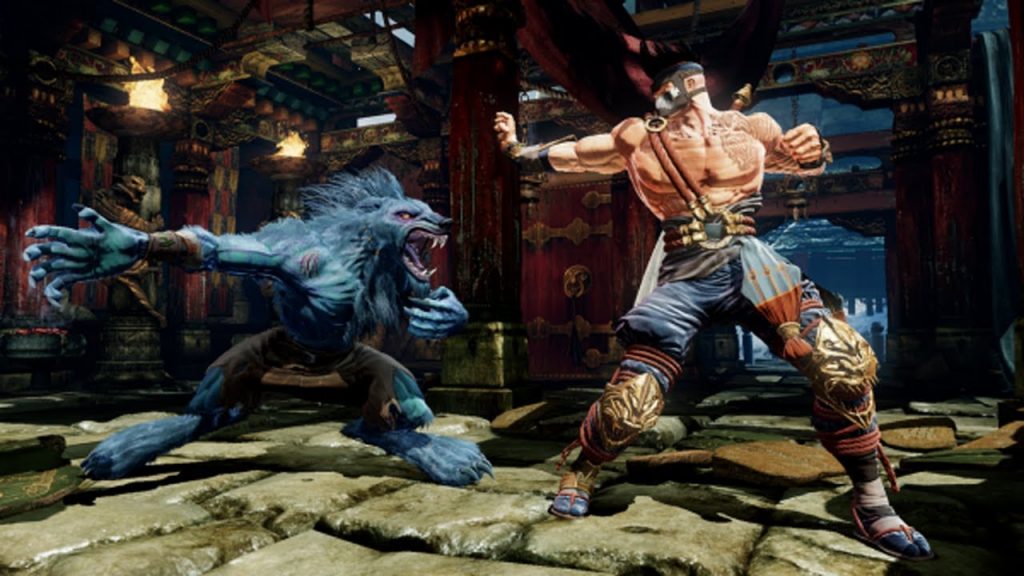 Is Killer Instinct coming to PS4? That’s a question a lot of owners of Sony’s current-generation console are asking as of late, following the series’ successful reboot on Xbox One back in 2013. It’s been six years since the game came out, and it’s never graced the PS4. However, could a Killer Instinct PS4 release be on the cards after all this time?

Killer Instinct was developed by Double Helix Games and later transitioned to Iron Galaxy and Rare for subsequent seasons. More pertinently, it was published by Microsoft Game Studios. As such, a Killer Instinct PS4 release is extremely unlikely at this point; Rare is in possession of the IP, who are in turn owned by Microsoft, so you do the math.

Still, that hasn’t stopped people from asking about a potential PS4 version over the years, as you can see.

Sure, you could argue that moving Killer Instinct to PS4 would make business sense, considering it would probably expand the series’ user base, but the chances of it happening right now is extremely – and forgive the pun – rare.

What Is Killer Instinct?

Killer Instinct is a free-to-play title that launched for the Xbox One on its release, and as mentioned, its a reboot of the venerable fighting game franchise. Much like previous games in the series, Killer Instinct places emphasis on combo-based mechanics, namely Openers, Auto-Doubles, Linkers, and Enders.

The game also introduces a new feature known as Instinct Mode, which sees players having to fill up a secondary bar to activate a unique enhancement for a limited period. There’s also a comprehensive Dojo tutorial mode, while the online multiplayer includes tier-based ranked league across Bronze, Silver, Gold, and Killer.