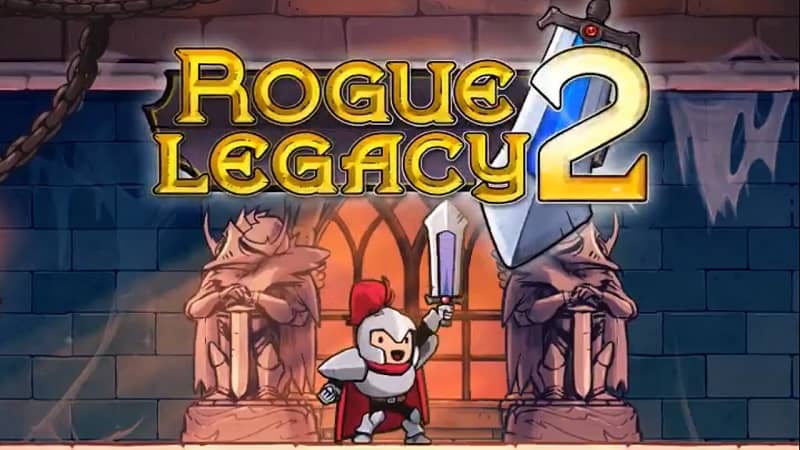 Right so, while Rogue Legacy 2 is set to release on PC in Summer 2020, there has been no confirmation that a Rogue Legacy 2 PS4 release will occur at this point. However, give that the original Rogue Legacy released on PS3, PS4 and PS Vita (in addition to just about every other system under the sun), we really truly think it will only be a matter of time until it ends up on both PS4 and PS5. So watch this space!

What Is Rogue Legacy 2 All About?

Offering more of the same DNA based roguelike gameplay that made the first game so very essential, you can catch the Rogue Legacy 2 synopsis below as taken from its Steam product page. If you missed it, you can catch our review of the original Rogue Legacy here.

Rogue Legacy is back! But now it’s got a 2 in front of it!

Rogue Legacy 2 is a genealogical Rogue-LITE. That means it has all the trappings of a typical rogue-like (randomized runs, changing characters, and more), but with persistent upgrades, and persistent dead heirs. In this game, the grind is optional. Play well and you can dive deeper into the depths of the ever-changing world. Or don’t! Who cares! With hardcore platforming mixed with a deep RPG system, everyone can win eventually.

…And really, isn’t having that kind of choice the best? <3

Here’s what Rogue Legacy 2 IS: