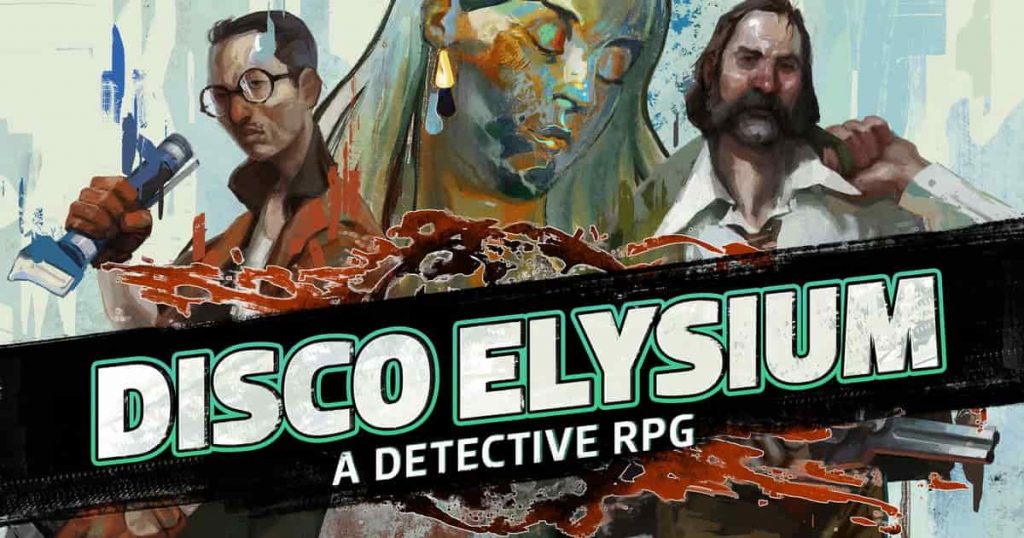 Is Disco Elysium coming to PS4 and PS5? That’s what folk are starting to ponder about developer ZA/UM’s stunning looking sci-fi detective adventure. With the game now enjoying a full release on PC, could a Disco Elysium PS4 and PS5 release be on the cards? Well yes, yes it is! Happy days! Read on for more about Disco Elysium releasing on PlayStation 4 and PlayStation 5.

Original Story – Developer ZA/UM has confirmed in an interview with the Escapist that Disco Elysium will release sometime in 2021 on PS4 and Xbox One:

“The immediate plan, and this is why I won’t go on a holiday anytime soon, is to get Disco Elysium to as many people as possible,” Kurvitz said. “We’re going to port it next year to PlayStation and Xbox. We need to be very hands-on with the design of that. We don’t want to hire a porting company. We think it really is going to lend itself very well to console play because you don’t need to go over minute tactics and use a mouse because it’s very narrative in its nature.”

Watch this space for more info as and when we get it.

What Is Disco Elysium?

Disco Elysium is a 90-hour long, groundbreaking open-world RPG detective adventure where a unique skill system enables players to investigate and interrogate all manner of characters in this unique whodunit style mystery. Bolstered with massive amounts of style, extremely well written characters and an engrossing scenario, it’s no surprise to discover that folks are deeply craving for a Disco Elysium console release.

You can catch the release date trailer and full blurb on Disco Elysium from its Steam page as seen below:

Disco Elysium is a groundbreaking open world role playing game. You’re a detective with a unique skill system at your disposal and a whole city block to carve your path across. Interrogate unforgettable characters, crack murders or take bribes. Become a hero or an absolute disaster of a human being.

Unprecedented freedom of choice​. Intimidate, sweet-talk, resort to violence, write poetry, sing karaoke, dance like a beast or solve the meaning of life. Disco Elysium is the most faithful representation of desktop role playing ever attempted in video games.

Countless tools for role playing.​ Mix and match from 24 wildly different skills. Develop a personal style with 80 clothes items. Wield 14 tools from guns to flashlights to a boombox, or pour yourself a cocktail of 6 different psychoactive substances. Develop your character even further with 60 wild ​thoughts ​to think – with the detective’s Thought Cabinet.

Carve your unique path across the city​. Explore, manipulate, collect tare or become a millionaire in an open world unlike anything you’ve seen before. The city of Revachol is yours for the taking, one small piece at a time. From the streets to the beaches – and beyond.

Hard boiled, hard core. ​Death, sex, taxes and disco – nothing is off the table. Revachol is a real place with real challenges. Solve a massive murder investigation, or relax and kick back with sprawling side-cases. The detective decides, the citizens abide.