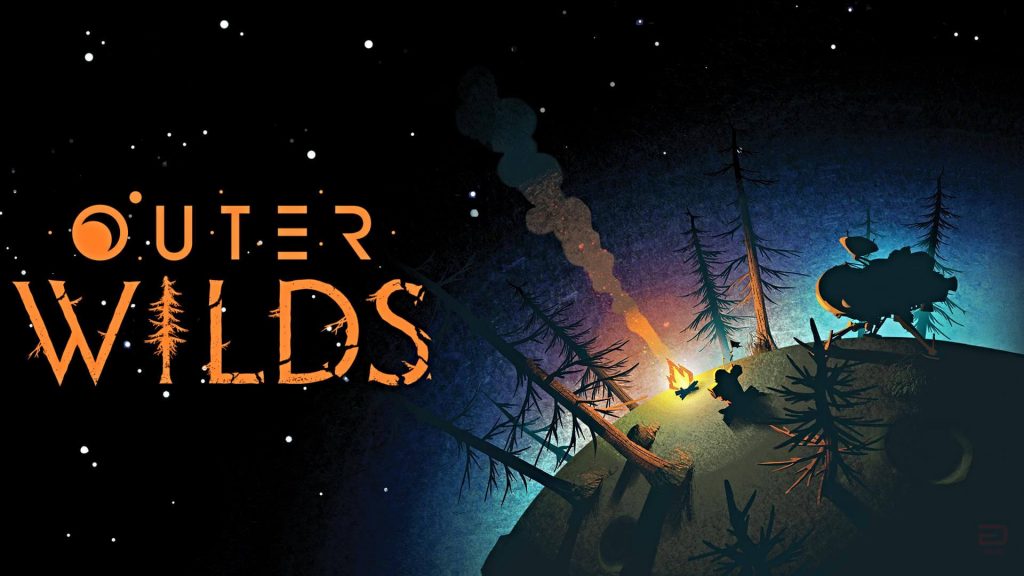 Is Outer Wilds coming to PS4? The space-exploration game has just released on PC and Xbox One not long ago to rave reviews, after being successfully funded on Fig. Therefore, PS4 owners are quite rightfully asking when will the Outer Wilds PS4 release happen?

Update 20/09/2019 – According to a leak from the Korean Ratings Board it does look like that Outer Wilds will arrive on PS4 sooner rather than later.

Mobius Digital is the team behind Outer Wilds. A PS4 release for the game has not been confirmed as of now.

During the Xbox E3 2018 Press Conference, Outer Wilds made an appearance alongside the text “Console Launch Exclusive”. In the past this has meant that the game would launch on only one console, the Xbox One; however, usually six-to-twelve months later, the game can come to PS4 as well. This was the case with Inside and PlayerUnknown’s Battlegrounds.

Therefore, don’t give up hopes on a PS4 release as it could certainly happen and given the game’s success a PS4 release is more likely than ever. You just might have to wait until 2020.

What Is Outer Wilds?

Outer Wilds is a space exploration game with a unique twist developed by Mobius Digital. The Epic Games Store gives us the following description of the game:

Outer Wilds is an open world mystery about a solar system trapped in an endless time loop.

Mysteries of the Solar System…
What lurks in the heart of the ominous Dark Bramble? Who built the alien ruins on the Moon? Can the endless time loop be stopped? Answers await you in the most dangerous reaches of space.

Outer Wilds is being received extremely positively with the game currently sitting at an 84 on Metacritic. Whilst it hasn’t been confirmed, an Outer Wilds PS4 release is certainly possible in the future. Either way, we simply cannot wait to hear more about the Outer Wilds PS4 prospects.