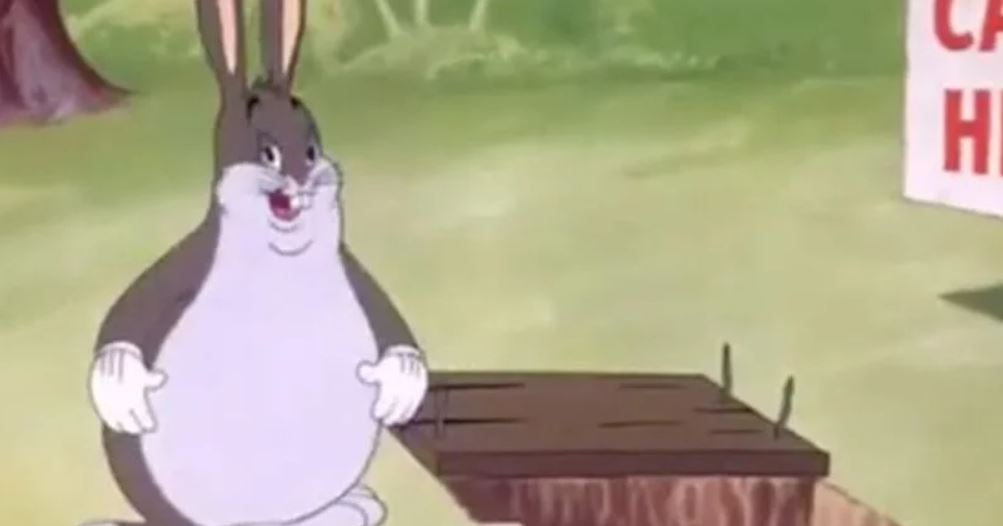 For the uninitiated, Big Chungus is a meme that has spread from a rather large version of cult WB cartoon character Bugs Bunny, and like every good meme worth its salt, has infected pretty much everything ever. And yep, Sony isn’t safe from Big Chungus PS4 memes either which brings us to…

Then we have the obviously fantastic Call of Chungus: Advanced Chunkfare. I mean, what more can you say really? Press ‘F’ Chunk! Or something. I don’t know.