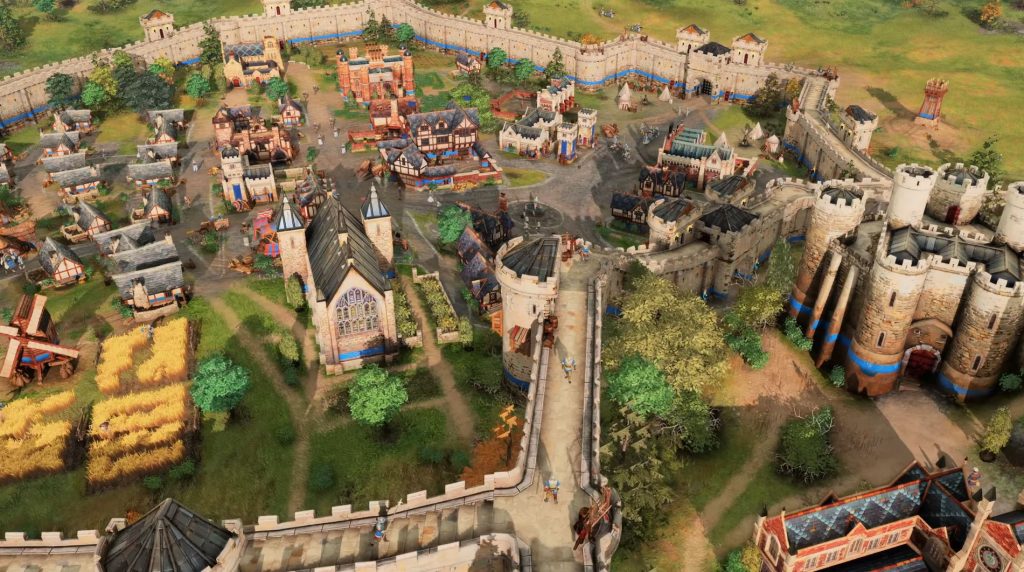 Will an Age of Empires PS4 Release happen? We are going to delve into that possibility right here and see whether Relic Entertainment’s game will make the jump to PS4.

What is Age of Empires 4?

“The game takes place in the medieval era, featuring at last two civilizations, the Mongols, and the Britons, much like Age of Empires II. It also features 3D gameplay, as of the pre-alpha version of the game.”

The game will feature the following features, as well as the Britons and Mongols as civilisations:

The franchise has been around for decades and originally began with the release of the original Age of Empires. The definitive edition of the game just launched for PC and has received positive reviews, currently at an 81 on Metacritic. The user score is also quite positive, with a 9.1 out of 10.

Whilst an Age of Empires 4 PS4 release is unlikely, take a look at the selection of other games that could come to PS4.