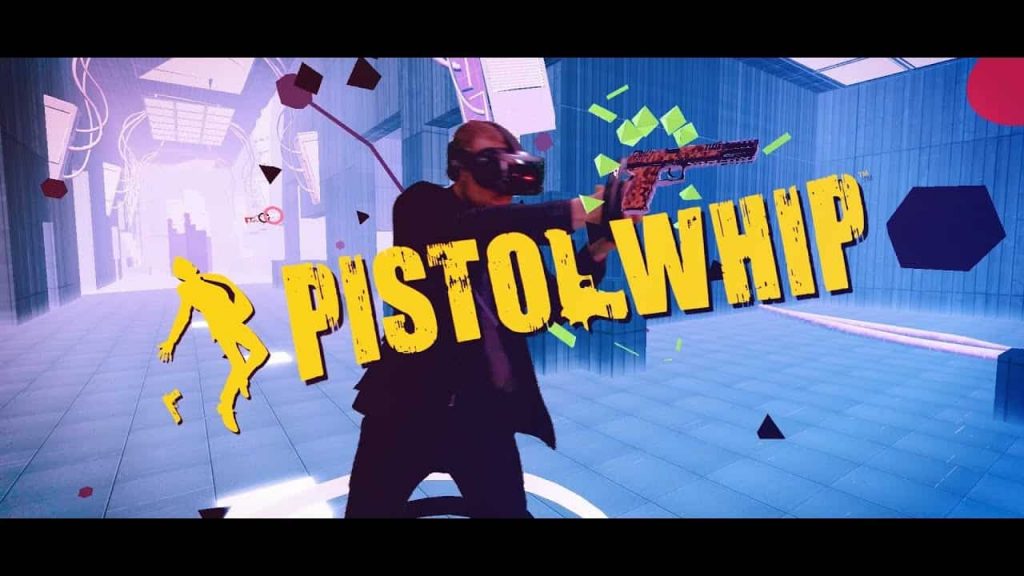 Is Pistol Whip coming to PS4? Cloudhead Games‘ rhythm-based shooter has just come out for multiple VR devices, including HTC Vice, Oculus Rift, and Valve Index, so naturally, folk are interested to know if there’s a Pistol Whip PS4 release on the cards. After all, PSVR would be a natural fit for the game, right?

The good news is that Pistol Whip PS4 released on July 28, 2020. With Cloudhead Games announcing the news during the Upload VR Showcase. You can catch our Pistol Whip PSVR review here.

What Is Pistol Whip VR

Inspired by God-mode action movies like John Wick and Equilibrium, Pistol Whip throws you gun-first into an explosive batch of hand-crafted action scenes each set to their own breakneck soundtrack. But unlike traditional music games, Pistol Whip has no line in the sand; you have complete freedom to shoot, melee, and dodge targets to the rhythm YOU see fit.

Pair the pulse-pounding pace of an FPS with the flow-state energy of a music game in a cinematic symphony of violence. Form your rhythm and find your playstyle, from tactical to musical, then challenge your skill with friends and world leaderboards. Infiltrate a fever dream of hand-crafted scenes, from bank heists to android uprisings, each uniquely designed to music.

Take it over-the-top with a variety of gameplay mods, such as Dual Wield, to enable the ultimate gun kata experience. Featuring EDM artists from Kannibalen Records, including Apashe, HVDES, and Black Tiger Sex Machine; with more to come. Constant momentum and comfort-first design allows non-stop speed without the fear of motion sickness.

Pistol Whip was released on November 7 for PC VR and Oculus Quest.