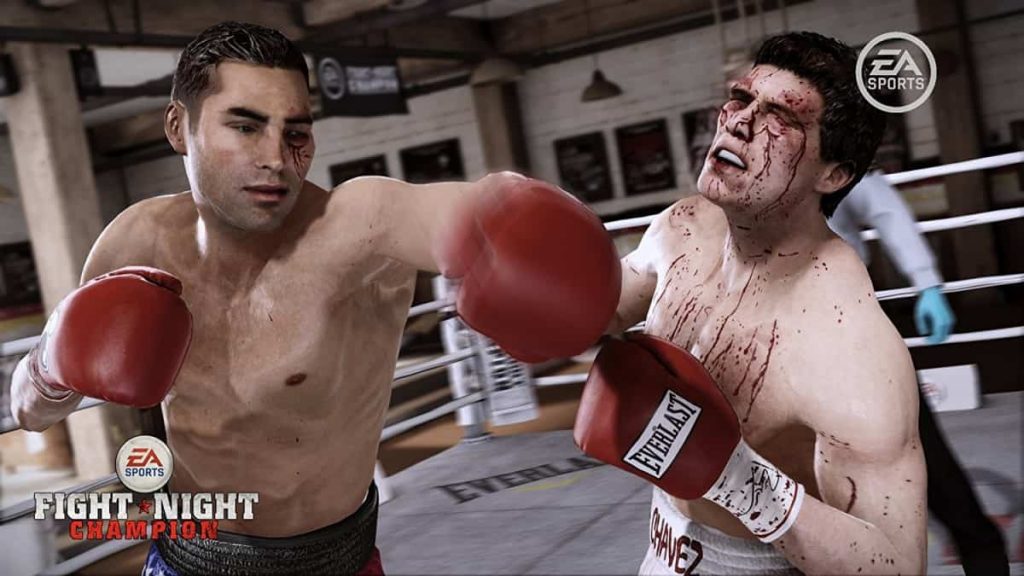 Having already launched many rounds of its knockout title, most recently with Fight Night Champion in 2011 and Fight Night Round 4 on PS3 in 2009, EA Sports took its gloves off and opted for the cool kid on the block for its PS4 flagship fighting game, probably because the sport of UFC was garnering a whole heap of media attention.

Even though MMA sports game, EA Sports UFC 3 was released on PS4 in 2018, there’s been silence on the resurrection of Fight Night. Well, almost. Over the past 12 months, boxing fans have frequently been building up their hopes on forums and social media about either Fight Night Round 5 or Fight Night Champion 2 making an appearance at some point on Sony’s console, but has EA Sports been listening? Will get a Fight Night PS4?

So far, the developer has not even hinted that the series will make a return, but we did spot something interesting when we were searching online.

Could this URL from EA’s official site suggest that a new Fight Night game is on the way? http://www2.ea.com/ps4/fight-night,

Clicking on the Source of the page and looking at the HTML we can see that the meta description is: “fight-night, games for PlayStation 4 by Electronic Art the leader in interactive entertainment”

Fight Night PS5 – Is It Going To Happen?

While a new Fight Night for PS4 seems doubtful, what about Fight Night PS5 – could that happen? The answer to this is more than likely yes – not least because as the PlayStation 5 takes over the market share in the next console generation and the fact that EA knows it must return the series, such a return likely won’t happen for a years yet; which puts it smack dab in the middle of the PS5 console life cycle.

Of course, it could just be a placeholder should the time ever come when EA Sports wishes to bring its boxing game back to life, or it could be proof that the game has certainly been considered at some point.

Fight Night Champion received an average review score of 86 percent on Metacritic, and was praised for its realistic graphics, the sheer amount of content, and the hard-hitting Full-Spectrum Punch Control. EA Sports UFC on the other hand wasn’t particularly well received by critics. We know which one we’d prefer to see again.

It all begs the question: Will the next fighting game from the veteran developer be a UFC game or a Fight Night 2020 game? Which one would you prefer?