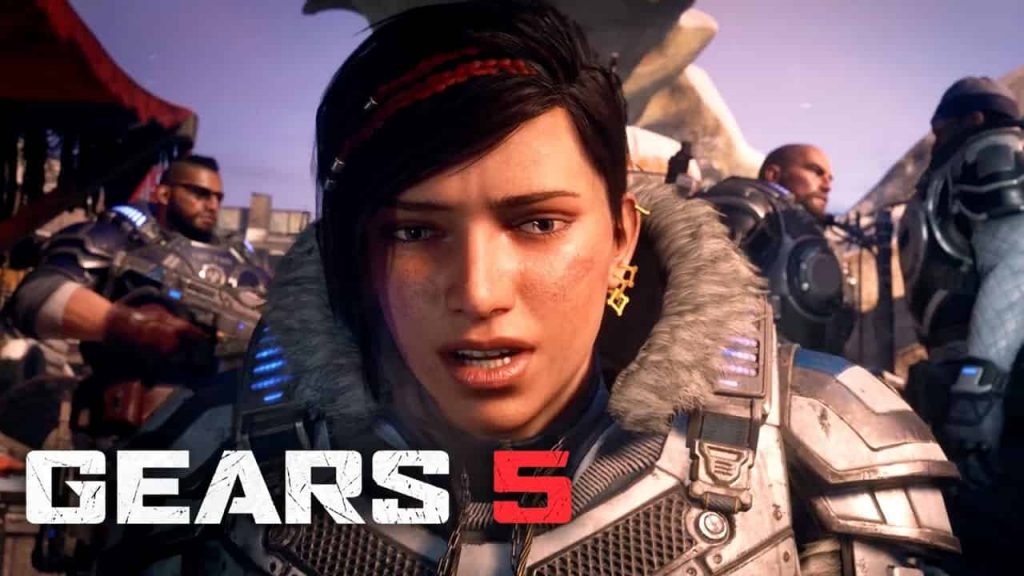 Is Gears 5 coming to PS4? The Coalition‘s latest muscle-bound shooter launched for PC and Xbox One last September, but folk are actually eager to know if the game is coming to Sony’s current-generation console. Yes, really. Well, we’re here to help, so let’s find out if Gears of War 5 PS4 is a thing!

We can say unequivocally that no, Gears 5 is not coming to the PS4. The Coalition is a first-party Xbox studio for starters, so there’s no chance they’d make games for a rival console.

In addition to that, Microsoft’s Xbox Game Studios publishes Gears 5, cementing it firmly as an Xbox-exclusive title. In other words, a Gears 5 PS4 release is not on the cards. Surprised? Thought not!

In fact, the whole series is exclusive to Microsoft’s hardware, so really, we’re shocked that people are even wondering if Gears of War is PS4-bound.

From one of gaming’s most acclaimed sagas, Gears is bigger than ever, with five thrilling modes and the deepest campaign yet.

Campaign: The world is crumbling. The Swarm has corrupted the Coalition’s robot army and is descending upon human cities. With danger closing in, Kait Diaz breaks away to uncover her connection to the enemy and discovers the true danger to Sera – herself.

Escape: Outrun the bomb, outsmart the Swarm, and escape the Hive! Escape is a new, aggressive, high-stakes co-op mode featuring a three-player suicide squad that must work together to take out enemy hives from within.

Versus: May the best team win! Rack up points and trade up for superior weapons in Arcade, a frenetic playlist built for jump-in, over-the-top fun. With ten other game types plus new and classic maps, Versus rewards every competitive style, from casual to pro.

Horde: Can you and four friends endure waves of ever-stronger enemies and bosses? Survive using new hero abilities, building defenses, collecting power, leveling up your skills and working as a team.

Map Builder: Create custom Escape hive maps and experiences to share with and challenge your friends.