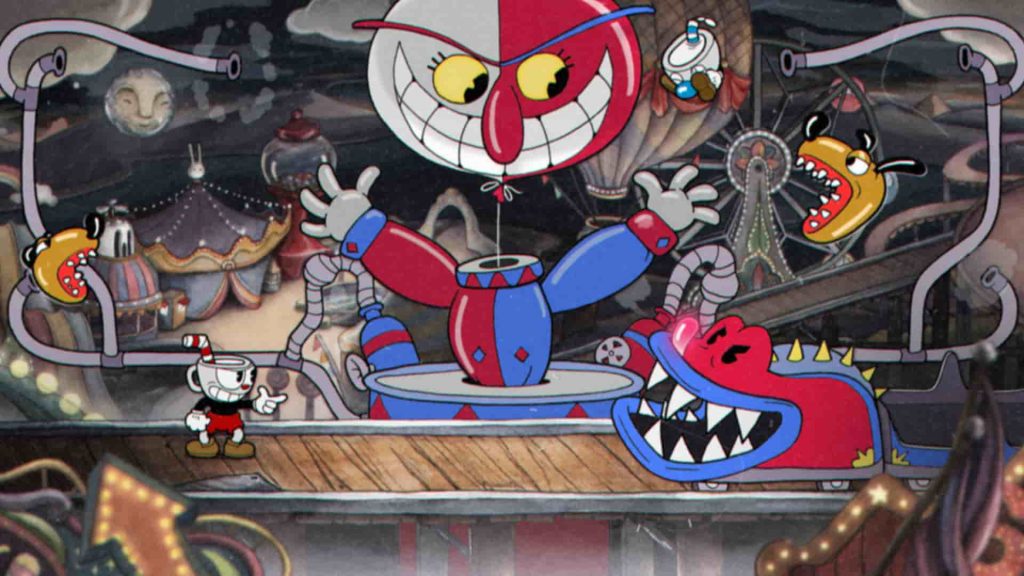 Run-and-gun platformer, Cuphead, which has a 1930’s cartoon animation-inspired aesthetic, is officially out now on PS4.

A Cuphead release on Sony’s console was assumed to follow the Xbox One and Steam launch, but Canadian developer, Studio MDHR, has been working on a Cuphead PS4 release since then

Cuphead is officially out now on PS4.

You can catch the synopsis for Cuphead below along with the Xbox One launch trailer:

Cuphead is a classic run and gun action game heavily focused on boss battles. Inspired by cartoons of the 1930s, the visuals and audio are painstakingly created with the same techniques of the era: traditional hand drawn cel animation, watercolor backgrounds, and original jazz recordings.

Play as Cuphead or Mugman (in single player or local co-op) as you traverse strange worlds, acquire new weapons, learn powerful super moves, and discover hidden secrets while you try to pay your debt back to the devil!

Naturally of course, if the Cuphead Nintendo Switch release is the start of something bigger, such as a release for PS4 later on, or even a next-generation release for PS5, we’ll be sure to update this article and keep you folks in the loop!