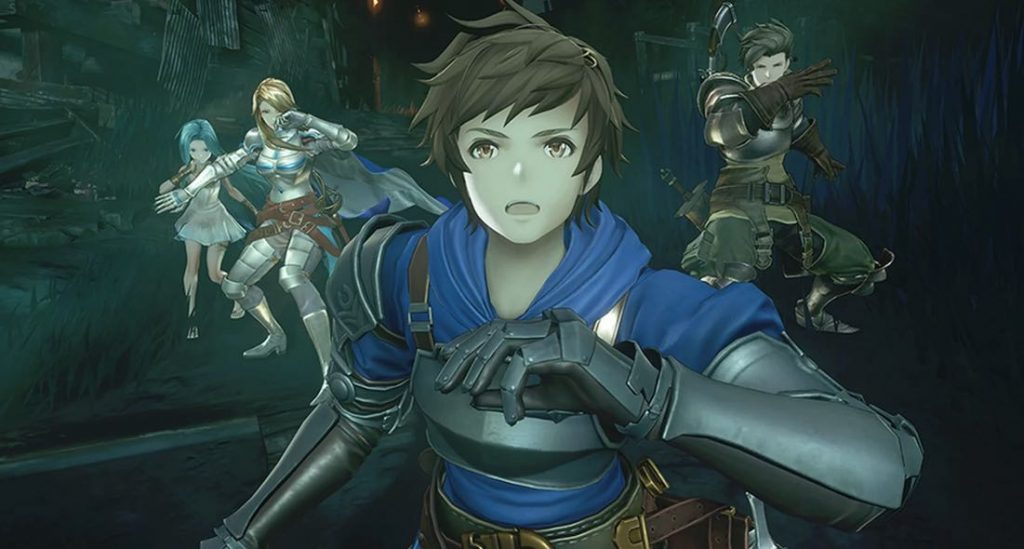 One of the most hotly anticipated JRPGs of the year (and before then even), folks have been continually asking what the status of a Granblue Fantasy Relink PS4 release is. Well, we have something of a large update for you here so strap in!

Originally showcased nearly two whole years ago in January 2018, Granblue Fantasy Relink on PS4 looked to be something of a stunner, deftly combining gorgeous visuals with a massive sprawling game world. Initially developed by PlatinumGames, the legendary Japanese developer famed for Bayonetta, Vanquish, Nier Automata and many more super action titles, the house that Bayonetta built didn’t stay on the project for long as overall IP owner Cygames confirmed that the developer would no longer be working on the project.

Since the departure of PlatinumGames, Cygames has confirmed that it would be handling Granblue Fantasy Relink PS4 development internally, neatly mirroring what Square-Enix did with Final Fantasy VII Remake when it jettisoned Cyberconnect2 back in 2017. Since that time however, new information on Granblue Fantasy Relink on PS4 has been hard to come by.

Until a Granblue Fantasy Relink PS4 happens, you can catch all that newly released gameplay loveliness below: