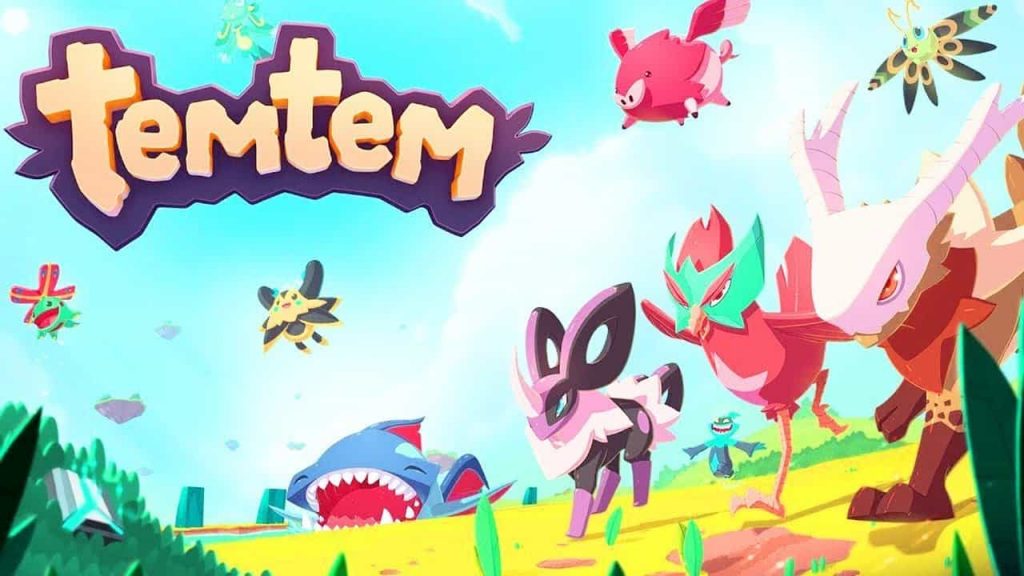 Is TemTem coming to PS4? Crema‘s Pokemon-inspired MMO creature-collection romp is slated for release on PC via Steam on January 21, and folk are understandably eager to know if there’s a TemTem PS4 release on the cards. Let’s find out!

It looks like a TemTem PS4 release date is happening! A kickstarter update posted back in June 2018 confirmed that a PS4 and Xbox One version of the game was in the pipeline. Here’s the full blurb:

So the day has come, Temtem will be officially coming to Xbox One and PlayStation 4 when the game launches. Yay!

Right now it doesn’t look like the PS4 version will be out the same day as the PC release, but will arrive at a later date (as well as Xbox One and Nintendo Switch and PS5 release). We’ll be sure to bring you more details as soon as we hear something.

Temtem was confirmed on October 28, 2020 to arrive on PS5 via early access too. Huzzah!